SANTA BARBARA, Calif. - Tiffany & Co., touted as "the world's premier jeweler since 1837" and known for its trademark Tiffany Blue box, is closing its high-end shop in Santa Barbara's La Cumbre Plaza the end of January 2020. The shop opened 13 years ago.

A local retail expert, who wished to remain anonymous, confirmed that the luxury business will close its only shop in town because of a major, ongoing shift in retail and shopping trends; online purchases far outweigh sales in traditional brick and mortar businesses and have for years now. The expert called the pending closure "a huge loss for the community."

Montecito columnist, Richard Mineards, was the first in town to report the announcement. Management at the local shop did not have the authority to comment and referred us to Tiffany & Co. representatives in New York.

The article stated: "The acquisition will give LVMH a bigger foothold in the United States, as well as help Tiffany in Europe and China." 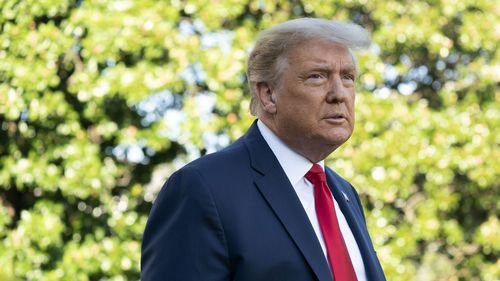