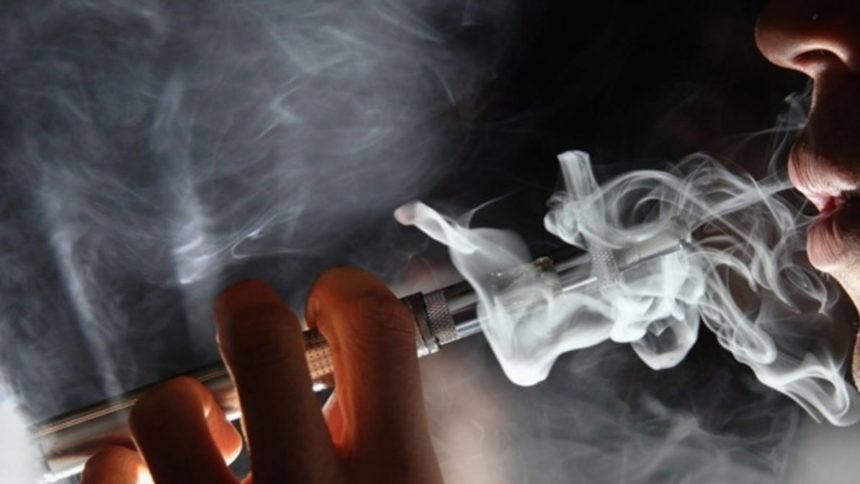 Carpinteria High Senior Corban Pampel said, "As someone who has seen video of them exploding in people's faces, I think it is a lot more dangerous than people think."

The move calls for an immediate moratorium on the sale of all flavored tobacco and electronic cigarette or vaping devices. It also bans their use in public spaces.

"I think it is a good step, and I think it was the right choice, especially since it is temporary, so it gives us time to consider and debate under the safety of what is going to regulate a dangerous product, " said Pampel.

Teens are becoming aware of deaths and even a lung transplant due to vaping.

City Manager Dave Durflinger said, "Carpinteria was one of the first cities to ban smoking in public areas. It was at the forefront. I believe the council continues to have significant concerns about protecting public health and safety and this temporary moratorium is consistent with that position." 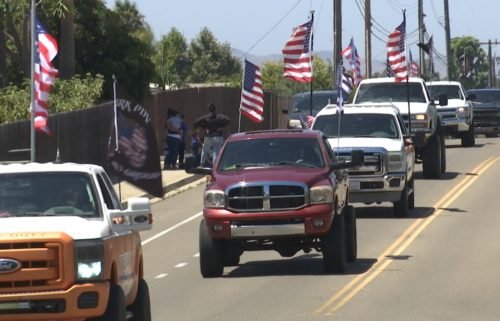