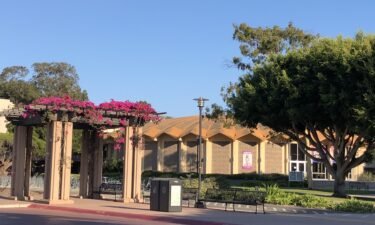 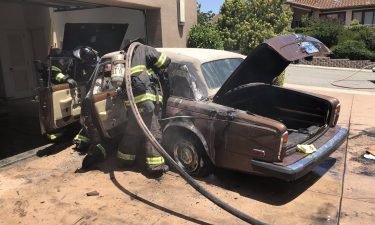 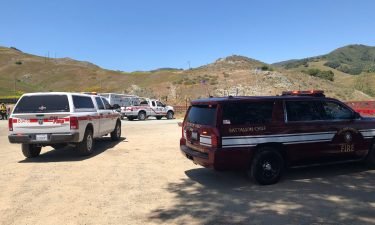 SAN LUIS OBISPO, Calif. - A Black Lives Matter protest organizer arrested after a march ended up on a freeway in San Luis Obispo is speaking out.

Tiana Arata was arrested after a July 21st protest and her case is gaining national attention after several protests in her name.

Police say the protest turned violent with the breaking of car windows and are recommending multiple felonies and misdemeanors.

Arata spoke out in an interview with ABC News last night about the protest in question.

"The protest that happened July 21 was actually incredibly peaceful and super filled with joy," said Arata on ABC News. "There is a narrative being pushed, but that's not the accuracy of what happened that day."

The #FreeTianna movement is gaining lots of national attention. Before speaking on ABC News, #FreeTianna trended on twitter Monday, and her story made national publications like Teen Vogue and Madame Noire. A change.org petition has 375,000 signatures.

"She's thrilled that some good can come out of this, and the good is that some light gets shown on this issue," said Patrick Fisher, attorney for Arata. He said that on the other hand, she does have anxiety about the future if she is charged.

The district attorney is still reviewing her case to decide if he will press the charges recommended by San Luis Obispo police. She does have an arraignment scheduled for September. 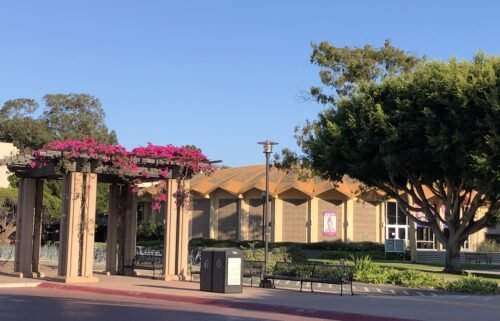 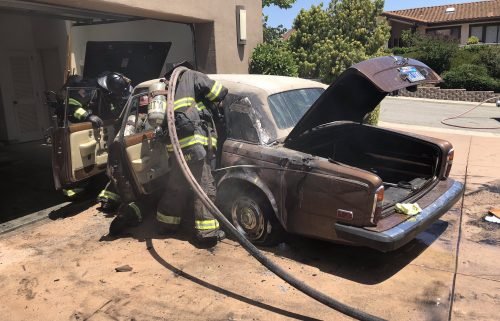 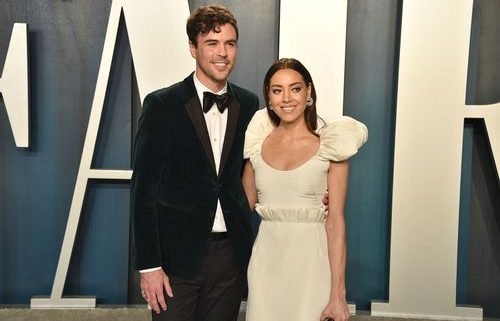