SAN LUIS OBISPO, Calif. -- San Luis Obispo police are searching for the driver of a vehicle who was involved in an altercation with a protester Tuesday evening.

Police are looking to identify the driver of a gray car that police say was struck by a protest organizer around 8 p.m. on the 1300 block of Chorro Street in San Luis Obispo.

Police say the vehicle was struck by Tianna Arata, a protest organizer.

In drone video issued by police to local media Wednesday, police say Arata is seen holding a flagpole and striking the gray car as it began to flee the area.

Police described the driver of this vehicle as a "vandalism victim."

Anyone with information on the incident is asked to contact Detective Miguel Lozano at 805-594-8011. 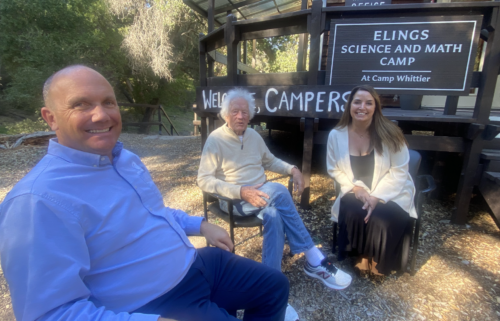 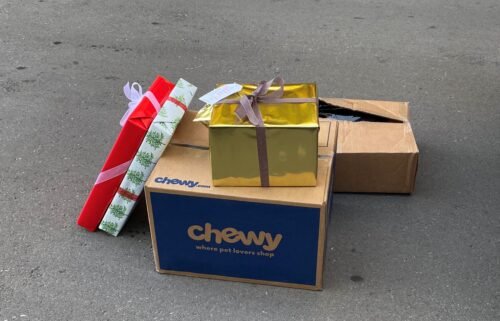