PASO ROBLES, Calif. - A man walking two mules in the middle of the road near Paso Robles was arrested by CHP officers.

The CHP said it received at least seven 911 calls from drivers complaining that the man and his mules had almost caused several traffic accidents.

An officer responded to the scene and saw the man, later identified as John Sears, walking with two mules in traffic lanes. Sears also goes by the name "The Mule Man." The officer observed drivers veering into the the opposite lane and over double yellow lines in order to avoid hitting them.

The officer issued Sears a warning and said he was argumentative, but eventually moved to the side of the road.

After several more calls from drivers about Sears and his mules blocking the roadway once again, the officer returned to the scene and ordered Sears to stay off of the road.

The officer said Sears refused, and was adamant that drivers were responsible to slow down for him.

The CHP said because Sears was not riding or driving the mules, he was in violation of California Vehicle Code 21954 (a) and would be considered a pedestrian who is required to yield to vehicles.

The officer issued a "lawful order" to stay out of the roadway, but Sears told the officer he would not obey. Sears was later seen walking with his mules in traffic.

The officer took Sears into custody and he was booked into the San Luis Obispo County jail.

The mules were turned over to San Luis Obispo County Animal Control and returned to Sears after he was released from jail. 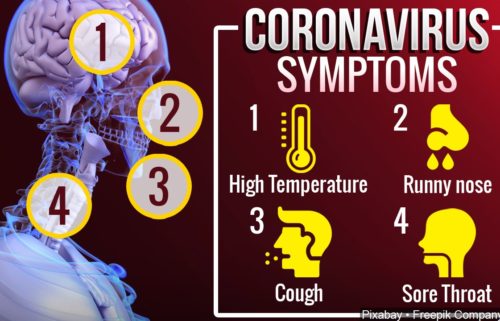 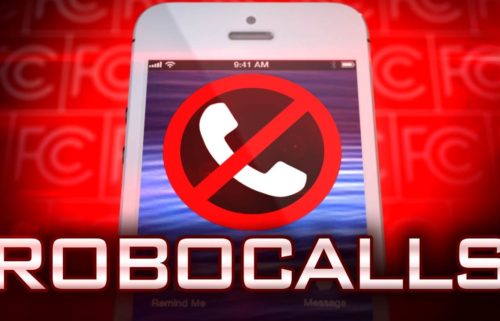 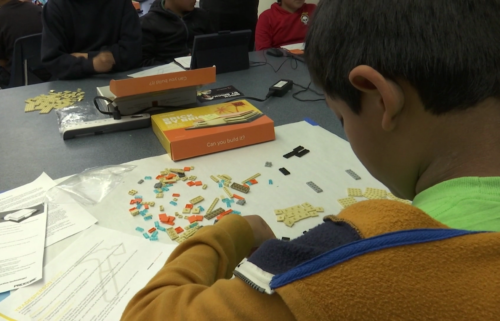 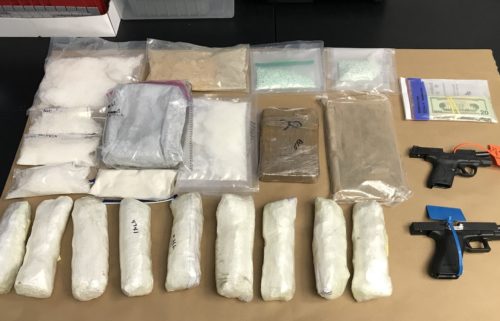