SANTA BARBARA, Calif. - A NewsChannel 3 Tipline investigation exposes a troubling twist in the growing problem of hacked gift cards. In most cases, it's extremely difficult, if not impossible, to track down the hacker and get the money back.

But, as reporter C.J. Ward showed viewers, retail giant Amazon might have some valuable insight. But, it's not talking.

Goleta resident Darlene Nava admits she's a devoted Amazon customer. In November, she paid cash for two $100.00 Amazon gift cards at local stores. She planned to divvy up the money and give it to relatives for Christmas, including her grandson who's serving overseas in the military.

"I just barely got home 15 minutes later and the cards are already used," Nava told Ward.

Nava said she opened the sealed envelope for each card, removed the security strip and, entered the claim code to load the money into her Amazon account. But, a notice popped up on the screen indicating someone had already redeemed her $200.00.

Nava said she spoke with five people at Amazon trying to get her money back.

"No one was helping me."

Ward pointed out another reason why the situation was so frustrating: the message that popped up on Nava's screen reads, 'Already redeemed to another account.'

But Nava said Amazon refused to help, "I said, 'Can you answer this for me? Is it in this country or another country?' 'We're not at liberty to say.'"

Here's how an Amazon representative responded in writing to Nava's complaint to the Better Business Bureau: "I've checked to find out if there is any sort of relation between you and the person who has claimed these gift cards, but unfortunately I was unable to establish one. Under these circumstances, we don't have an option to resend the gift card or refund the amount."

So, is Amazon saying it would have refunded the money if Nava knew the person who took her money? No one at Amazon is willing to make sense of it.

"This is devastating to me. I said, 'You know I'm a retired person, my money is tight. I'm trying to do good for my kids at Christmastime. I'm out $200.' I'm devastated about this," said Nava.

Ward checked online and found similar complaints against Amazon. Some almost a year old -- including this article from ABC7 in San Francisco. They got the same message that their money ended up in someone else's Amazon account.

"I did get a message from you and it said my money was back in my account. Thank you. I was at my wit's end. Thank you, very, very much," Nava exclaimed to Ward.

If you're wondering, yes, it was that simple. Ward called Amazon, explained Nava's problem and Amazon just refunded her money.

What wasn't simple was getting Amazon to talk about that pop-up notice and whether it knows who took Nava's money and how they hacked it.

Amazon did send us a statement: "Customer trust is a top priority. Amazon works to evolve ahead of bad actors to safeguard products and features from misuse. Customers who encounter any issue claiming Gift Cards are encouraged to contact Amazon Customer Service," Amazon Spokesperson.

Clearly, Amazon's statement fails to address the most important issues addressed in our story.

By the way, that statement is almost word for word, the same statement Amazon sent to ABC7 in San Francisco almost a year ago.

When we pressed Amazon to reveal anything about who took Nava's money Amazon sent us this statement: "We don't have anything else to share at this time." 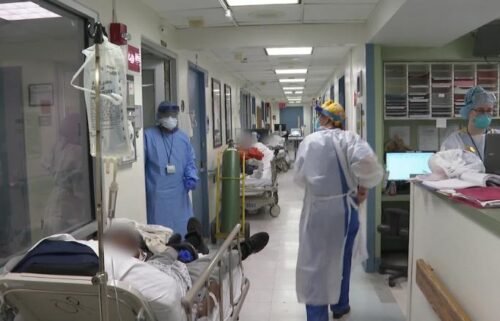 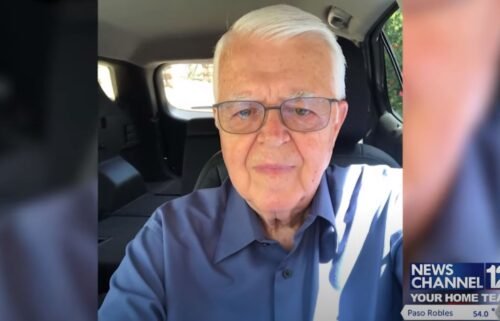