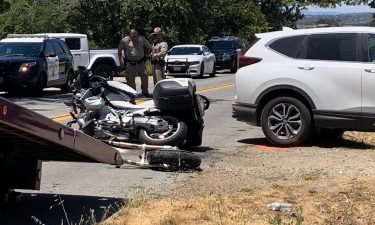 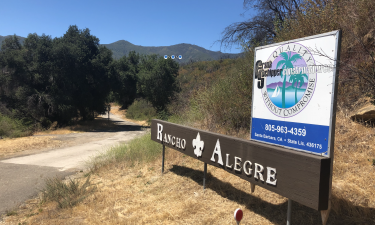 The wife of Belgium’s ambassador to South Korea is exercising her diplomatic immunity to avoid charges for allegedly slapping a store assistant in April, police said Tuesday.

Ambassador Peter Lescouhier previously apologized on behalf of his wife, Xiang Xueqiu, saying she “might have had her reasons to be angry at the way she was treated in that shop, but committing physical violence is totally unacceptable.”

“She sincerely regrets it and she wants to offer her apologies in person to the shopkeeper when she gets the opportunity to do so,” Lescouhier said in a video uploaded to Instagram last week, adding his wife was “cooperating actively with the police.”

However, in a statement, Seoul Metropolitan Police said Xiang had exercised her diplomatic immunity, and therefore the prosecution was being dropped. Under the Vienna Convention, to which South Korea is a signatory, diplomats and their families are entitled to immunity from criminal prosecution, but this can be voluntarily waived.

A security video provided to CNN and widely shared online showed Xiang getting into an altercation with two clothing store staff on April 9, after one of the women asked the ambassador’s wife about a jacket she was wearing, believing she might have stolen it.

The employee, who wished to remain anonymous, told CNN she couldn’t understand Xiang and tried to look at the label inside the jacket. When she confronted Xiang on the street outside the store, she saw the jacket was not from the shop. She apologized in English and came back inside, but was pursued by Xiang.

In the video, Xiang can be seen gesticulating angrily and shoving one of the clerks, before slapping her across the face. A photo shared with CNN showed the woman was left with a large red welt on her face.

“We can understand her anger but that does not justify her violent behavior,” the employee said, adding that the woman who was slapped suffered ringing in her ear and “mental anguish.”

“We’re not sure if we’ll be able to get a genuine apology through reporting this incident but this could happen to other employees in the service industry,” the employees said in a statement. “In a hope to prevent any future recurrences, by someone who abuses one’s power, we’re providing this footage.”

According to the Belgian Embassy, Xiang was hospitalized following the incident, but has since been discharged.

The use of diplomatic immunity has been controversial in other countries in the past. Last year, the United States and the United Kingdom announced they would change the diplomatic immunity rules between the two nations after Anne Sacoolas, the wife of a former US diplomat, was able to avoid prosecution for allegedly causing the death of a British teenager in a road accident.