Some workers at Activision Blizzard have officially unionized, marking the company’s first union and the video game industry’s most high-profile successful organizing effort.

A group of quality assurance employees at Raven Software, a gaming studio owned by Activision Blizzard that works on the company’s popular “Call of Duty” game series, voted on Monday to form a union they are calling the Game Workers Alliance. The union will represent 28 workers, 19 of whom voted in favor of unionizing, according to the Communications Workers of America (CWA), which has been supporting the effort.

“Our biggest hope is that our union serves as inspiration for the growing movement of workers organizing at video game studios to create better games and build workplaces that reflect our values and empower all of us,” members of the alliance said in a statement shared by CWA. “We look forward to working with management to positively shape our working conditions and the future of Activision Blizzard through a strong union contract,” they added.

The unionization vote follows months of tensions between Raven and Activision Blizzard over recent layoffs. In December, dozens of software workers at Raven virtually walked out of work after Activision Blizzard laid off 12 quality assurance testers from their unit. Since then, some of the workers have continued to strike, calling for the terminated workers to be reinstated, as well as for the company to hire long-time contractors as full-time employees.

“We respect and believe in the right of all employees to decide whether or not to support or vote for a union,” an Activision Blizzard spokesperson told CNN Business when asked about the union vote. “We believe that an important decision that will impact the entire Raven Software studio of roughly 350 people should not be made by 19 Raven employees.”

The union push marks the latest effort by Activision Blizzard workers to agitate for improved workplace conditions. Last July, the California Department of Fair Employment and Housing filed a lawsuit against Activision Blizzard, alleging a “frat boy” work culture where multiple female employees were subjected to gender discrimination, sexual harassment and unequal pay. (The company told CNN at the time that it had addressed past misconduct and criticized the lawsuit as “inaccurate” and “distorted.”)

The suit kicked off a period of turmoil for the company, including employee walkouts, an executive shuffle and pressure on the CEO to step down.

Activision Blizzard continues to face scrutiny from regulators as well as backlash from employees.

The National Labor Relations Board “found merit” to allegations that Activision Blizzard retaliated against employees looking to unionize and used an “overbroad social media policy” to prevent workers from speaking out online about wages, hours and working conditions, NLRB spokesperson Kayla Blado said in a statement. If Activision Blizzard does not settle with the NLRB, the agency will issue a formal complaint, Blado added.

“These allegations are false,” the Activision Blizzard spokesperson said in a statement. “Employees may and do talk freely about these workplace issues without retaliation, and our social media policy expressly incorporates employees’ [labor] rights.”

On Tuesday, a day after the Raven union vote, a group of current and former Activision Blizzard employees announced the formation of a Worker Committee Against Sex and Gender Discrimination. The committee aims to “ensure that company management fulfills its obligations … to prevent workplace harassment, discrimination, and retaliation,” according to a press release shared with CNN Business by a representative for the group.

The group also released a list of demands, including an end to mandatory arbitration, protection from retaliation against employees who file harassment or discrimination claims, additional support for transgender employees, and 12 weeks of paid parental leave. The employees are also demanding more support for lactating mothers — including safe access to a lactation room and proper storage equipment — following allegations that breast milk in Activision Blizzard’s lactation rooms was stolen and that employees were using fridges meant for breast milk to store beer.

Activision Blizzard said it had increased lactation locations at its offices, improved equipment quality and safety and added new locks on all the fridges, while also taking steps to address the employees’ other demands.

“We have … already upgraded our lactation facilities, waived arbitration, hired new [diversity and inclusion] leaders, and collaborated with employees to make our policies and processes more trans inclusive, just to name a few issues the letter raises,” the company spokesperson said. “We thank these employees, and will continue to work with all of our employees on our journey to be a better company.”

The continued tensions with employees occur as the company prepares for a major transition.

Earlier this year, Microsoft agreed to buy Activision Blizzard for nearly $70 billion, making it one of the biggest tech acquisitions in recent years. Microsoft has had its own challenges with workplace culture, including allegations of inappropriate workplace behavior by its founder and former CEO Bill Gates from the 2000s. (CNN has not independently confirmed all of the allegations.) 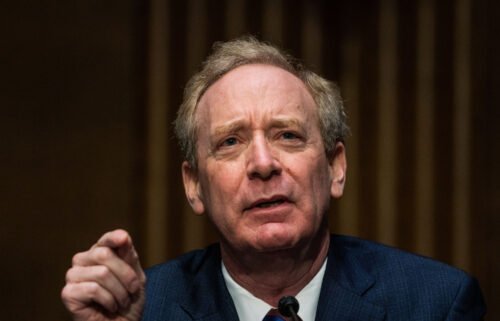 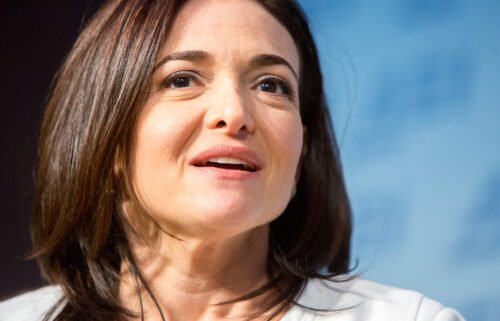 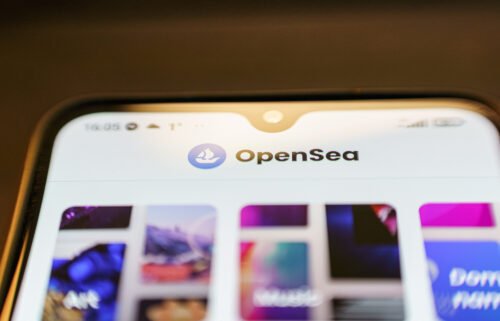 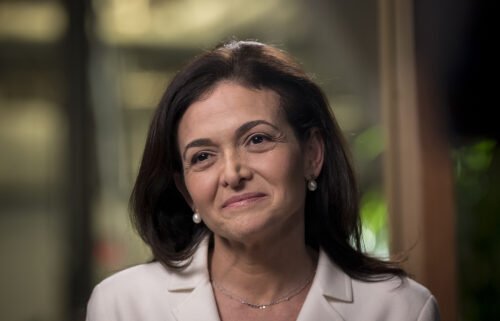