At Oakley Park, Osvaldo Sotelo became the first person to announce their candidacy for Santa Maria City Council District 1, which is up for election this November.

The 28-year-old currently serves as a youth services coordinator for Goodwill Industries of Ventura and Santa Barbara Counties.

A 2009 graduate of Pioneer Valley High School, Sotelo said his campaign would focus on jobs, housing and youth services.

As the son of immigrant farmworkers, Sotelo emphasized he understands the issues and concerns of many of the residents in the district and city.

"These are struggles that I actually faced myself," Sotelo said. "As I begin this journey, I look forward to fighting for our families that are overlooked, like mine, like yours, like ours. Together we can secure a better future for all of us. Together we can be heard."

In addition to District 1 this year, voters will also elect a city council member for District 2 (northeast), as well as mayor, which is an at-large position.

Among those in attendance during Sotelo's campaign announcement was Soto, who earned her spot on city council with a victory over sitting councilmember Michael Moats.

"I am here to enthusiastically give my support to Osvaldo Sotelo for Santa Maria City Council District 1," said Soto. "It is essential and crucial that we have a strong and committed representative from this district who will be aligned with interests of all of its residents and who better than Osvaldo Sotelo?" 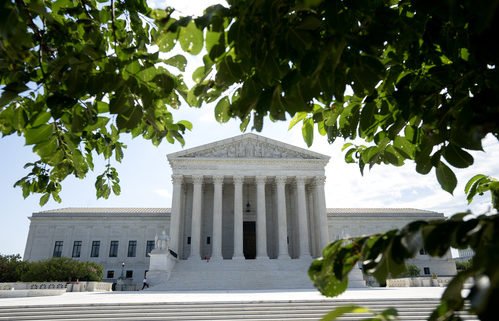