Santa Maria Police are looking for a man they say is committing sexual assaults on women in various parts of the city during daylight hours.

“He is approaching women and he’s either engaging them verbally, and talking with them, or he’s going straight to touching them, but either way, all of the incidents, what they have in common, it ends with him trying to physically touch them and sexually assault them in that way before they flee or he flees,” said Lt. Paul Van Meel, detective with the Santa Maria Police Department.

He said they do have a preliminary description of the suspect.

According to police, the suspect is listed as an Hispanic male, in his early-to-mid 20’s, with a medium build and height and with short hair.

Van Meel said most of the victims are in their teens-to-early-20’s.

He added the attacks have taken place in public places, including streets, outside stores and other occupied areas.

“The fact that someone is able to do that in public and feel like they can do that and get away with it, and when we have multiple victims and a repeated pattern of conduct, we really need to bring this to a stop as quickly as possible,” said Van Meel.

Police also believe the suspect might be stalking some of the victims prior to the attack.

Many victims have spoken to the police, but detectives believe there are others who have not reported they have been victimized.

Santa Maria Police is asking for the public’s help in finding the suspect.

If anyone has information that they feel could be related to the case, they are urged to report it.

“Even something like a touch or attempted touch,” said Van Meel. “A lot of people have the tendency to feel like that’s not significant, but that’s not true. It’s very significant, so even if it was an attempt or what people think seems insignificant, like I felt like someone was following me or something like that, it might seem insignificant, but in the long run that’s what could be what breaks this case wide open and we’re able to actually link all these different cases together, so we can’t do this without the help of the public and people sharing their stories with us.” 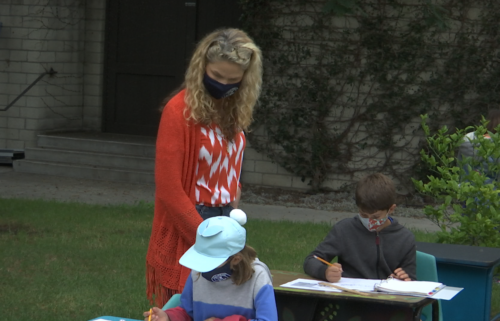 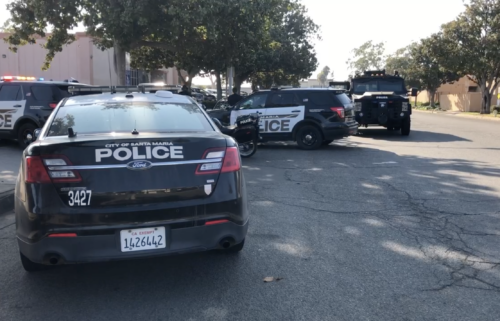 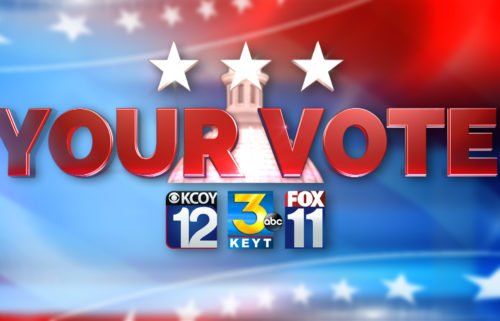