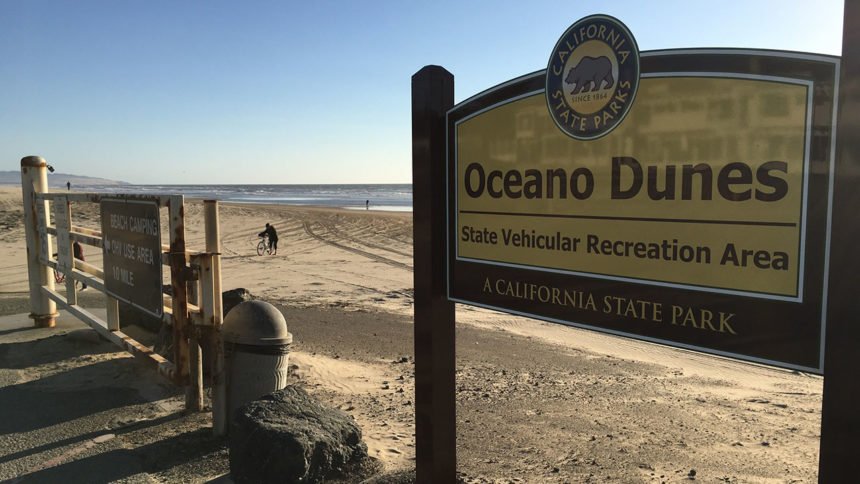 OCEANO, Calif. - The charges against Francisco Orozco stemming from the May 4, 2019 shooting at the Oceano Dunes have been dismissed following additional investigation, forensic testing, and the key witness becoming uncooperative.

The shooting took place during an unpermitted concert at the Oceano Dunes State Vehicular Recreation Area, which was attended by approximately 1,000 individuals from the Oakland area.

Just before midnight, gun fire broke out and five people were shot.  According to District Attorney Dan Dow, those hit did not believe they were targeted.

Recent results of forensic testing and the key witness’s refusal to cooperate in the prosecution created significant doubt that it can be proven that Orozco was a shooter.

Multiple firearms were located at the scene and it's believed that several people may have discharged firearms during the incident.

Two firearms believed to have been used in the shooting, were tested for DNA.  The results excluded Orozco as a match to DNA found on both guns.

One witness had identified Francisco Orozco as a shooter, but the witness also was unwilling to cooperate with any prosecution, meaning he would not testify at trial.

“We strongly encourage victims of all crime to report what they have seen and heard to law enforcement and support the prosecution so that we may pursue justice on behalf of the survivors and the community. The success of our justice system depends on the willingness of individuals to stand up and be heard in court,” District Attorney Dow continued.

The District Attorney’s Office Christopher G. Money Victim Witness Assistance Center has provided support to victims of the incident, including referral to outside resources and assistance in applying to the California Victim Compensating Board for payment of medical treatment, mental health counseling or other costs directly associated with their victimization. 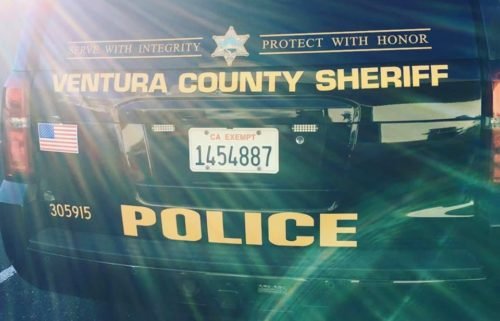 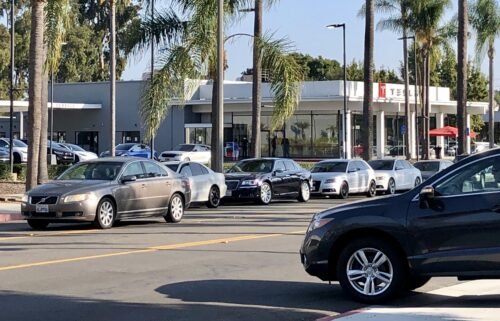