SANTA MARIA, Calif. - A new California labor law went into effect on Wednesday. The law is meant to protect freelance and independent workers.

Known as Assembly Bill 5, the law has divided many freelancers and the employers who contract them.

Those that support it say it pushes companies to recognize freelance workers as employees. Others say the new restrictions could jeopardize their jobs.

AB-5 was brought about after rideshare companies like Uber and Lyft took the workforce by storm.

“I would like for things to stay the way they already are. It's not so much about the benefits, I feel Uber is more so a privilege more than anything,” said Santa Maria Uber driver Jose Gonzalez.

Gonzalez fears that if drivers are mandated to be categorized as employees they may lose freedoms and flexibility.

“You can work whenever you want to, as an employee you are set to a set schedule and a certain amount of hours a week,” said Gonzalez.

“I put in over 40 hours a week as an independent contractor and I am just tired of having to work so hard and not have benefits. I've reached the point in my career where I want to be covered and have benefits,” said Anderson.

Uber and Postmates are suing to block the new law. They say AB-5 is unconstitutional and stifles workers and companies in the on-demand economy.

“If you put a schedule on me, I am now no longer able to optimize my work time and I'm going to make less,” said Uber Driver Jack Kenny.

Rideshare company Lyft says the law will impact driver's ability to work wherever and whenever they want. It will also cost companies like Lyft or Uber millions in taxes and benefits.

“Everybody should be able to have benefits and be able to be part of the system somehow,” said rideshare driver Jaime Barajas.

“In the past, I had an accident where I broke both my wrist and I was an independent contractor. And I learned from that terrible experience I had to keep working and could not get workman’s comp,” said Anderson.

“This law is bad because we're going to be forced to be employees when we could instead be growing as a small business,” said truck owner-operator Eduardo Rangel.

Some experts claim the new law will increase business costs up to 30 percent for those companies that will be shifting freelance workers to W4 employees. 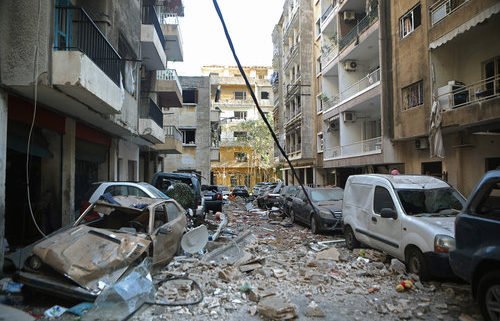 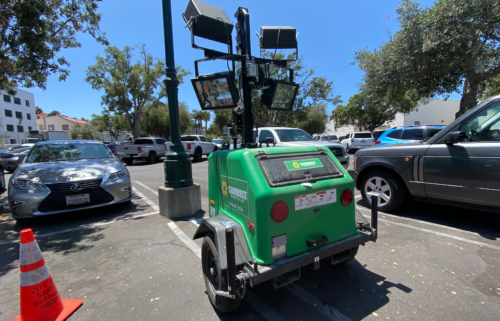 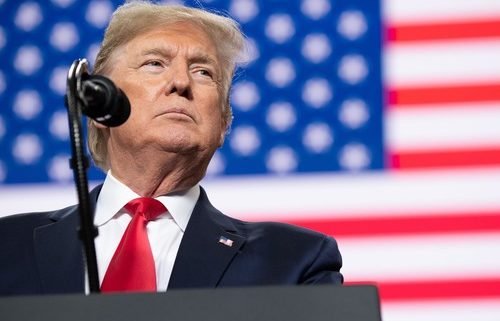