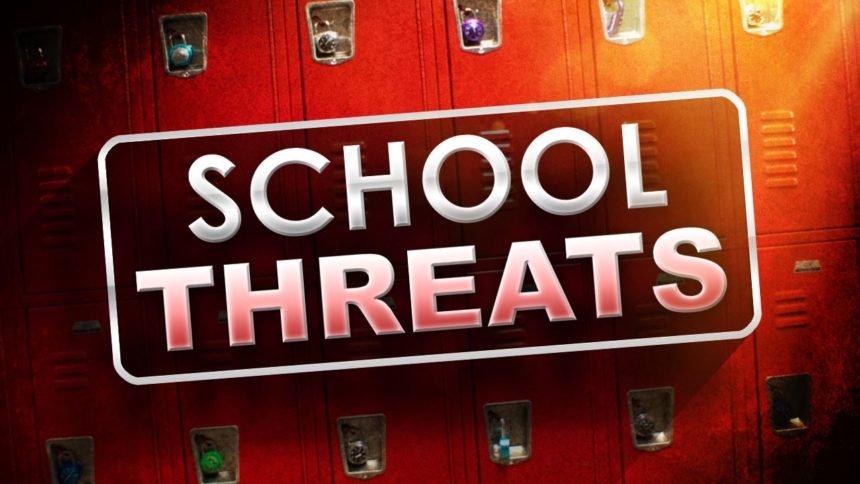 SAN LUIS OBISPO, Calif. -- The San Luis Obispo Police Department identified the person who wrote a threatening message at Laguna Middle School, and says it was done to support a trend on the social media app TikTok.

Police say the girl did it at the encouragement of her two friends.

They do not plan to release the names of the students because they are underage.

“San Luis Obispo police believe the message was written to support a trend currently being encouraged on TikTok,” the department said in a release.

Officers wrote that videos on the social media app have been urging teens to skip school on December 2.

Police believe the student wrote this to follow the trend and get other teens to skip school.

Officers determined the students did not have any intent to threaten anyone or commit an act of violence.

No arrests were made.

Police say the students’ actions will be dealt with through the school district.

They add that there’s no ongoing threat toward Laguna Middle School.