SANTA BARBARA, Calif. - The crumbling wooden pallets holding up small palm trees in the Santa Barbara promenade are on the way out, and new terra cotta pots are coming in.

The beautification was planned last year. The implementation took longer than the city had planned. Now it is underway.

Tuesday the large pots were placed at State St. at Figueroa St. along with several other areas.

Some are being used to hold up stop signs and some directional signs.

Many businesses have also added more than just outside dining areas. They have improved them with lights, pots with greenery and weather protections. 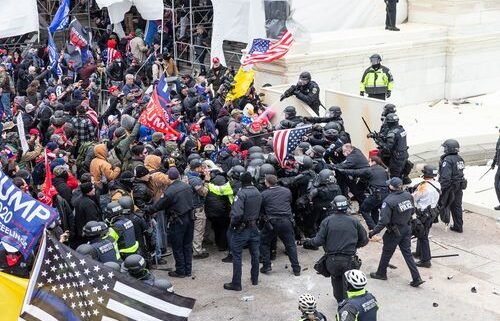