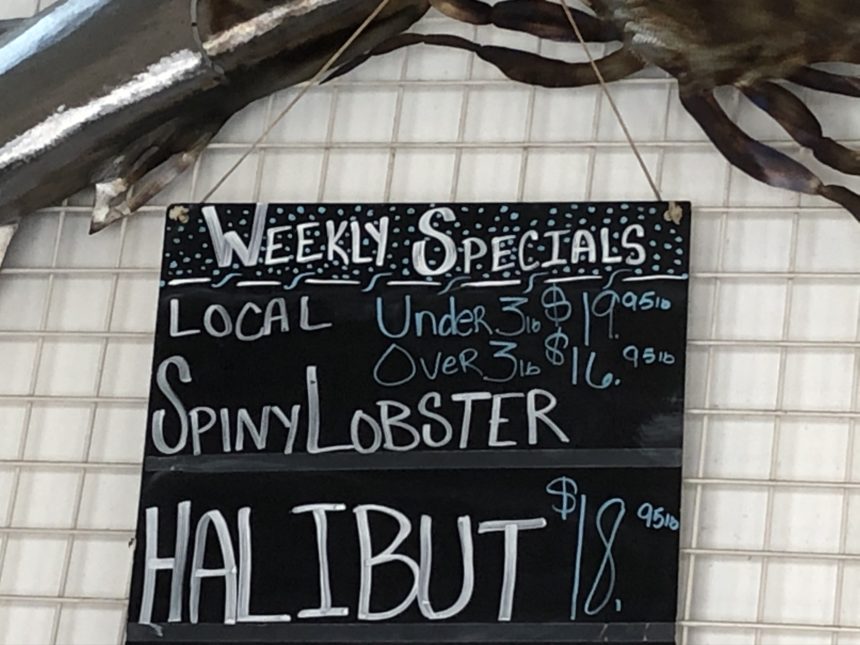 SANTA BARBARA, Calif. -- Spiny lobster prices are the weekly special at Santa Barbara's waterfront. A reason for the drop is less of a demand for the shellfish internationally.

Owner of Santa Barbara Fish Market, Brian Colgate, said his prices are some of the lowest he's had in the 20 years he's working in the harbor. He's selling lobster as low as $16.95 a pound when typically they're closer to $40 a pound.

“The inability to ship out to China we have seen that price drop significantly to be able to attractive to the local market,” said Colgate.

China is not buying as much as normal because of a slow down on imports due to the coronavirus.

While that price drop is hurting fishermen, local restaurants and markets are hoping their lobster discount will boost their business.

Sean Johnson, is the GM at Santa Barbara Shellfish Company. He said his restaurant is selling lobster at $7 cheaper this week compared to last week due to the market price.

“We’re hoping that brings a lot more people in," said Johnson. "And then they can try the uni and some of the other stuff that we have. We have local box crab local rock crab, get some [Dungeness] in. So yeah, hopefully that price brings some people in.”

Colgate also hopes to see an increase in other seafood sales along with spiny lobster. “It gets people thinking and really gets them hungry for good local seafood," said Colgate. "So I think that it definitely supporting that as well. And you know why not have a little bit of halibut with your lobster too.”

And Colgate thinks the timing of the price drop fits with the holiday weekend. “We’ve seen an amazing reaction for the community to be taking advantage of these lobsters. It’s been great to see. And we’ve got Valentine’s Day coming up. Valentine’s weekend so, I’m imagining that there will be some lobsters on the plates.”