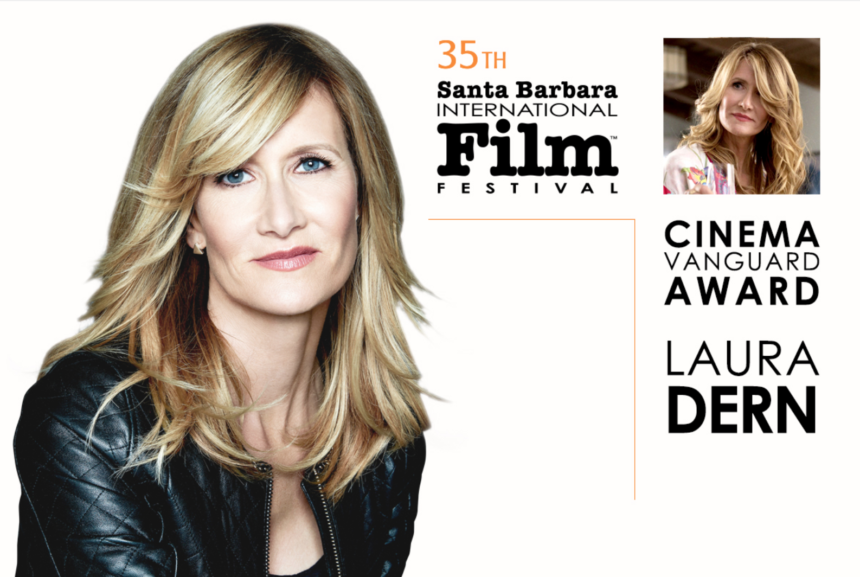 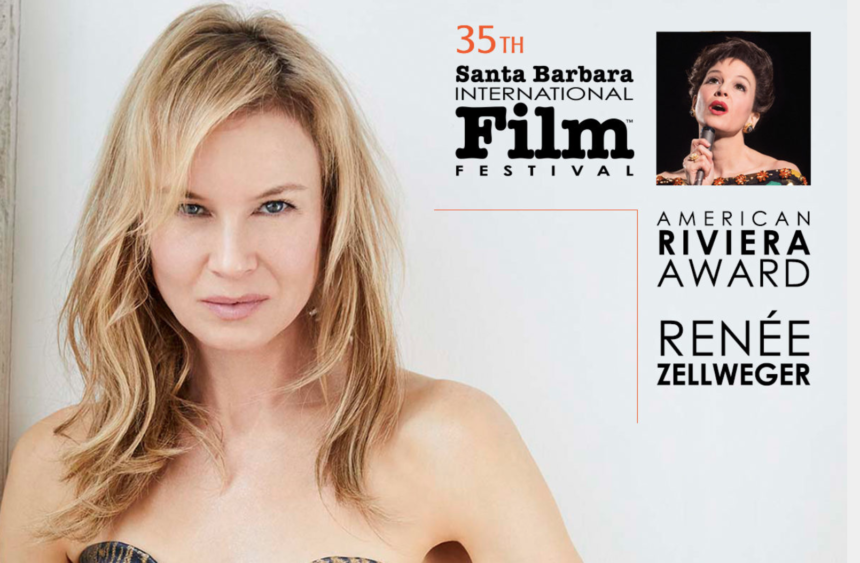 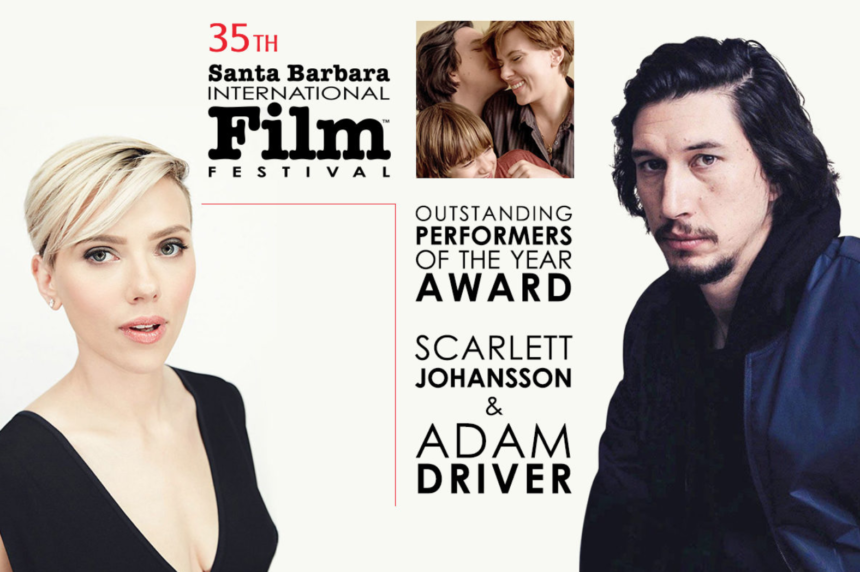 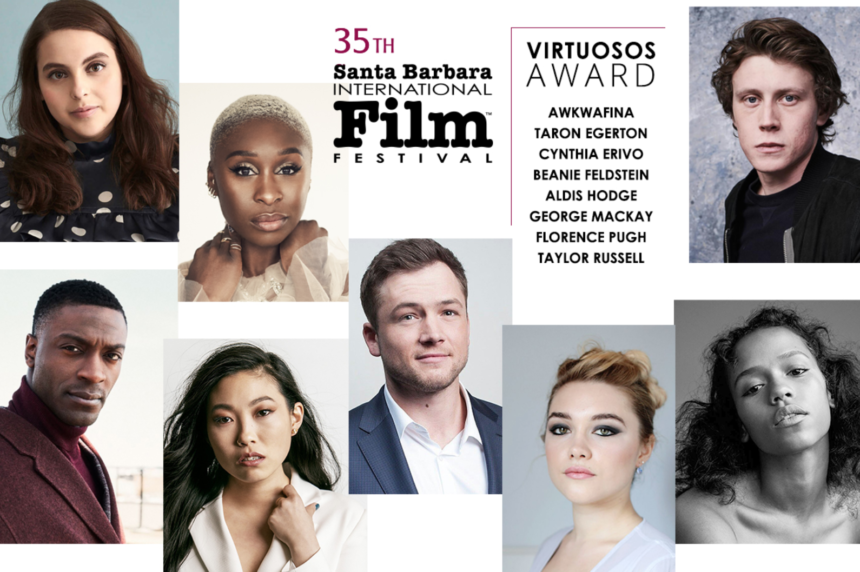 The kick off event showcased this year's poster, with a design that will be featured in programs and ads for the event. It has the festival logo and the rainbow arch Chromatic Gate structure along the Santa Barbara waterfront.

Over 200 national and international movies are in the lineup. There are 47 world premieres and 71 U.S. premieres. "It has become a really important festival," said Durling.

It will also have documentaries, shorts, local films and student productions.

"It is all about inclusivity, diversity and it is warm and welcoming to all the visitors," said Durling. He said people come in from well beyond Southern California, and attend from across the U.S. and across the globe."

The event will also showcase many Santa Barbara films.

The opening night film "A Bump Along the Way," is the U.S. premiere of an Irish film.

It is scheduled for January 15th through the 25th.   It will take place in theaters throughout downtown with a variety of morning through evening event times.

The SBIFF has long been an off season economic driver for the city, with its winter schedule.   It is also one of the unique locations where Academy Award nominees will make a public appearance discuss their careers and meet fans, close to Hollywood,  before the Oscar ceremony.

Film education is a big component to the festival with many free movies, including one each day at the Lobero Theatre, and a day for students to meet film makers in their visit to the Arlington as part of Mike's Field Trip to the movies event.

There is also a film camp with the United Boys & Girls Clubs of Santa Barbara County which has a 6-day overnight film camp at the Santa Ynez Valley site of Camp Whittier.  That's where kids work on filmmaking and the history of films.

This year the Oscars will take place on February 9, 2020. (It will air on ABC.)  That is earlier than past shows but the show dates for 2021 and 2022 have been set and they are later in February.  That's due to other big events including the Super Bowl, national holidays and the 2022 Winter Olympics.

Already announced for the SBIFF are some of the top award recipients for the key honors.

The list is topped by Brad Pitt. He will be receiving the Maltin Modern Masters Award. Wednesday January 22, at 8 p.m. in the Arlington Theatre. Durling said he has been trying to get Pitt in the awards lineup for years.

The Cinema Vanguard Award will be presented to Laura Dern Tuesday January 21, at 8 p.m. in the Arlington Theatre. (It is the first time the SBIFF has honored a father and daughter. Bruce Dern was honored at a previous festival.)

Outstanding Performers of the Year Award will honor Scarlett Johansson and Adam Driver, on Friday January 17, 2020 at 8 p.m.

The American Riviera Award will honor Renee Zellweger on Thursday January 16, 2020 at 8 p.m. at the Arlington Theatre.

More information can be found at :  https://sbiff.org/