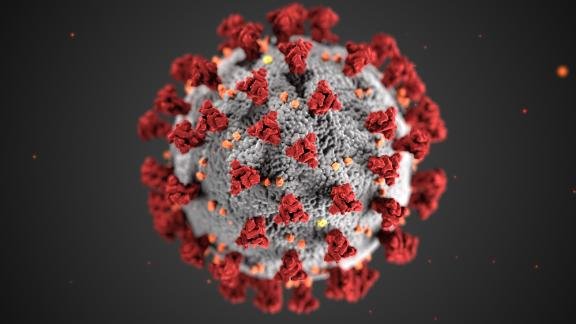 SANTA MARIA, Calif. - At least one person has died and 14 farm workers have tested positive in an outbreak of COVID-19 in Santa Maria. According to the Santa Barbara County Public Health Department, the outbreak is related to Alco Harvesting and it includes H-2A worker housing in the Santa Maria Valley.

County Public Health leadership conducted a site visit to one of the housing locations on Sunday. The Health Department has been contacted by Cal/OSHA and the U.S. Department of Labor as part of their investigations.

A spokesperson for the Labor Department confirms to the NewsChannel that the Wage and Hour Division is currently investigating.

A spokesperson for Alco Harvesting confirms a lettuce crew foreman who drove a bus as employee transportation has died. They say he was not feeling well and was taken to a local urgent care center as part of company COVID-19 preparedness protocols. After being treated they say he self-quarantined while awaiting test results. Alco Harvesting says he was a U.S. citizen and not an H-2A worker. The company says since he lived out of state, they provided him with temporary housing in its guest worker premises.

"He was a valued employee and a good friend to many. He will be greatly missed," Alco Harvesting Management said in a statement.

Alco Harvesting is part of Bonipak Produce, a company with over 600 full-time employees in all levels of farm operations and management, according to the company website. The company also includes Bonita Packing, Beteravia Farms and Boni-Fresh.

The company statement continued: "Alco Harvesting abides by state and federal worker safety laws and guidelines, including those pertaining to the pandemic. Our workers are essential in every way - to their families, their communities, and the nation's food supply. We value each and every employee, and we are proud of their contribution to the country. Alco is committed to doing everything we can to provide a safe work environment in these challenging times."

For a complete breakdown of COVID-19 cases in Santa Barbara County, click here.