VENTURA, Calif. - Two people in Ventura County have been tested for the coronavirus after trips to China.

The Ventura County Public Health Department confirmed to our newsroom that two people were tested for the contagious virus earlier this week.

Dr. Robert Levin of the Ventura County Health Department says the two U.S. residents were tested after coming back from trips to China.

Each person is in isolation in their homes and the samples have been sent to the Center for Disease Control for testing. Their identities are being withheld.

Dr. Levin says he does not expect much of a spread of the virus throughout the County.

Levin says people have received screenings from the Chinese government and then screened again when they come to the United States. After the screening in the states, each person is given a list of symptoms to look for which has resulted in many people turning themselves in or volunteering to see a doctor.

While the coronavirus does cause reason for concern and has killed some people, Levin says the virus is not considered to be as dangerous as SARS, which caused widespread panic after an outbreak in the early 2000s. 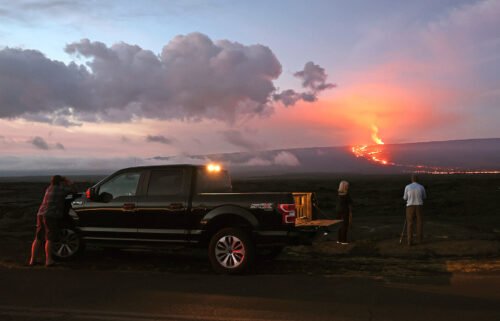 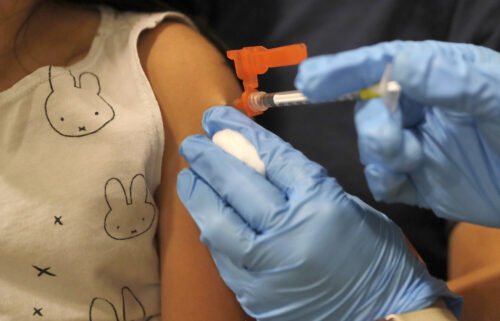