After decades in the business Marla Gibbs knows that the show must go on and it did on Tuesday after the actress became overcome at her Hollywood Walk of Fame ceremony.

Gibbs, 90, was at the podium giving a speech during the unveiling of her star on the Walk of Fame when she suddenly paused and appeared to be about to faint.

A man wearing a mask who had been in her group of guests rushed forward to keep “The Jeffersons” star from falling.

Her daughter Angela Gibbs took to the microphone to say her mother needed a moment “to cool down.” The temperature soared past 90 Tuesday in Los Angeles.

The star eventually returned to the stage and told CNN affiliate ABC 7 afterward that she was overcome by the heat and excitement of the day.

“I just got overwhelmed for a minute,” Gibbs said. “I haven’t been excited until this moment!”

Famed TV producer and creator Norman Lear, who helped make Gibbs famous, was on hand to witness the ceremony. 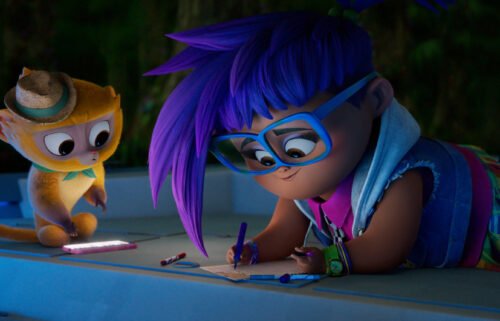 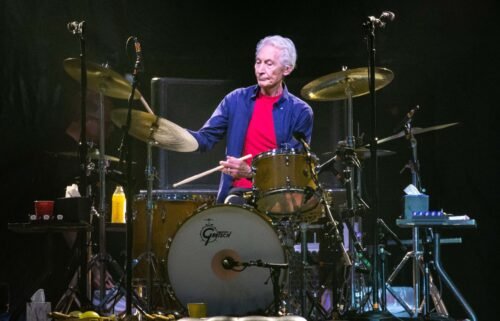 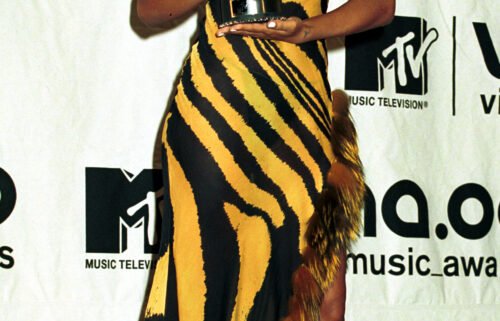