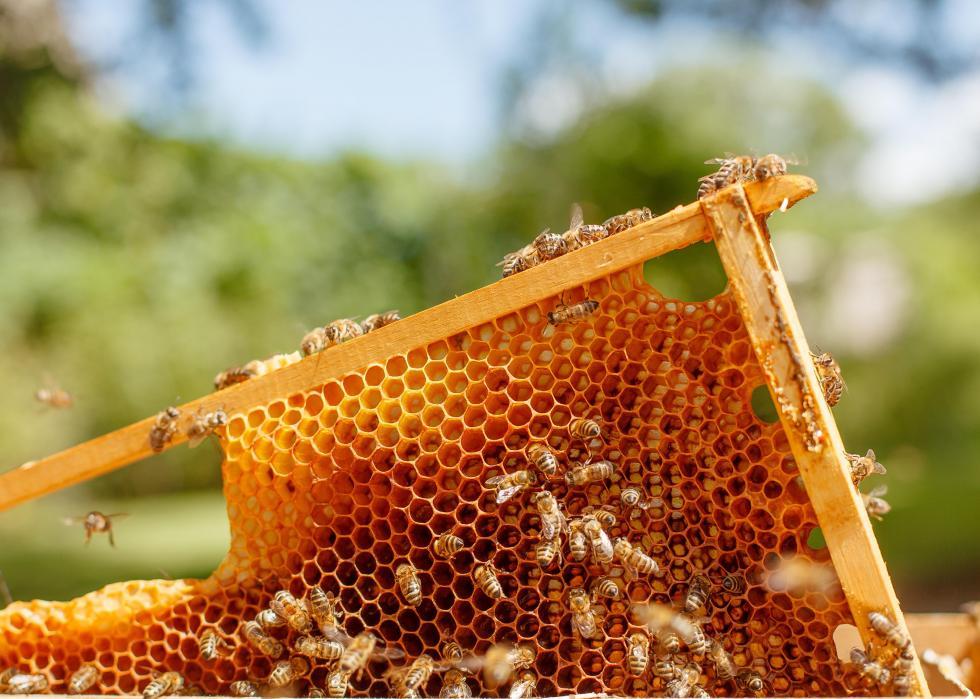 The health of honey bee colonies in California

It is estimated that the honey bee’s annual contribution to the United States economy is at least $15 billion. Beyond the profitable products and byproducts harvested directly from honey bee colonies such as honey, wax, propolis, and royal jelly, more than 90 different crops—about one-third of total crop production in the U.S.—are dependent upon these prolific pollinators for their survival and prosperity.

A world without bees would be bleak; there would be less food for human consumption, less variety among the fruits, vegetables, and nuts that remain, and the impacts of their absence would ripple throughout the food web. While the dystopian future is distant, honey bees are nonetheless under threat. Loss of habitat, diseases like Colony Collapse Disorder, herbicides, pesticides, and parasites like the aptly named varroa destructor mite are all contributing, often in concert, to high rates of colony decline across the country.

Between 2020 and 2021, beekeepers lost about 45% of their managed honey bee colonies. The expected or acceptable rate of colony turnover due to natural environmental factors such as winter weather is 20%.

Beekeepers, researchers, and scientists take great care to mitigate managed colony loss by moving honey bees seasonally, feeding them sugar water when flowers are not in bloom to prevent die-off, renovating or requeening colonies when a queen bee dies, and expanding existing colonies to keep them healthy and productive. Still, there is little improvement year-over-year, according to colony data.

The dystopian world without bees is not imminent, but the battle for their protection and prosperity is an uphill one. 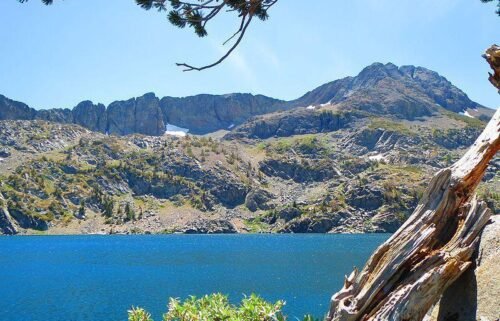 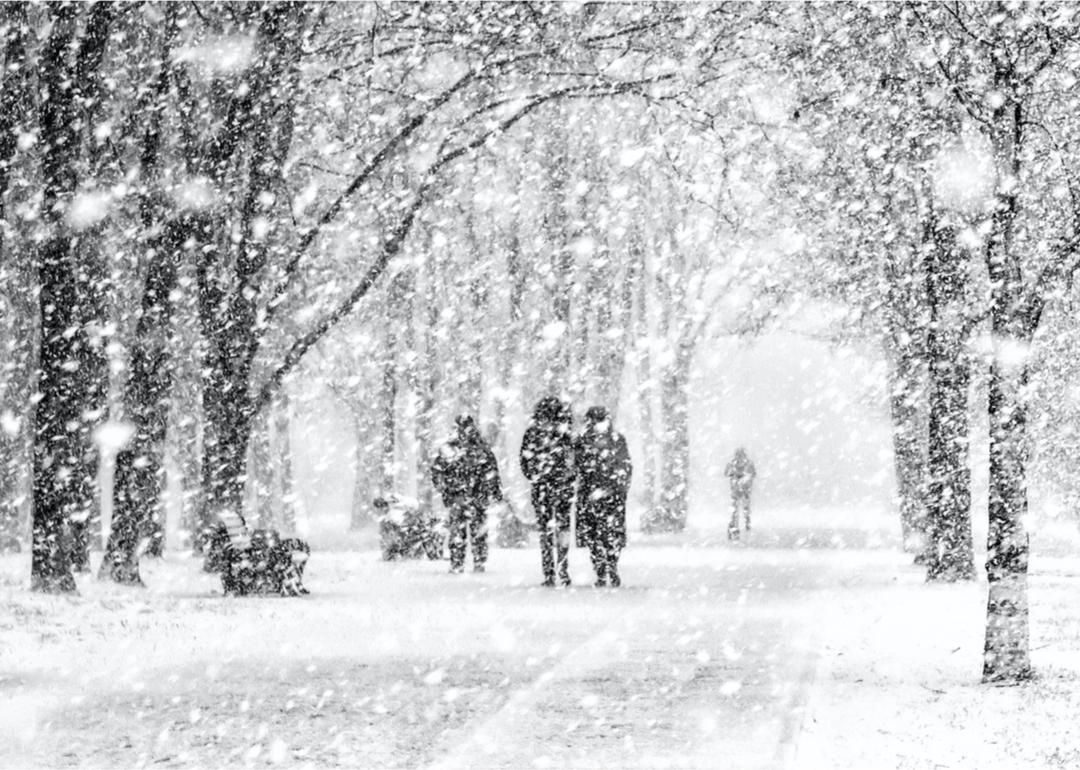 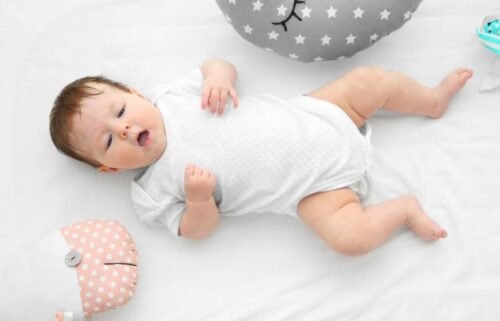 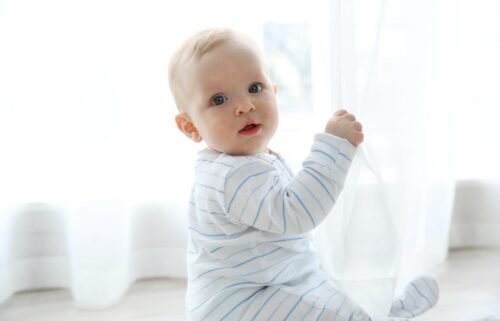