It was the first time that last season’s Western Conference finalists met since the Warriors beat the Mavericks in the playoffs and their superstars did not disappoint.

Doncić finished with 41 points, 12 rebounds, 12 assists — his fifth triple-double of the season — and for good measure, added four steals and a block. Steph Curry did his best to try to lead the Warriors, scoring 32 points to go with five rebounds and five assists, but last season’s Finals MVP couldn’t get them over the line.

It was Doncić who ultimately came out on top in the battle between the two. The difference was highlighted when Doncić bumped Curry to the ground before scoring a fadeaway jumper with a minute on the clock to put the Mavs three points up.

After the Warriors closed the gap to two and had a chance to tie the game or take the lead, Curry was then called for traveling with just 10 seconds on the clock.

“Dumb play by me to not take the layup. I got a little confused on what the time and score was. Going for the hero shot. I didn’t think it was a travel to the point where let the play run out. But who am I to say?”

The Mavs were better throughout and deserved the win which snapped a four-game losing streak.

After racing into an 11-point lead in the first quarter, Dallas did not let up. Tim Hardaway Jr., who missed last season’s Conference Finals against the Warriors, added 22 points to Doncić’s haul and Spencer Dinwiddie and Josh Green also hit double figures.

But the night was all about “Luka Magic,” who tied Dirk Nowitzki’s record for the second-most 40-point games in the franchise’s history.

For all of Doncić’s brilliance, it was another night where Curry was let down by his teammates. The Warriors’ biggest flaw this season has been their lack of depth, but last night, it was the starters who struggled to support Curry.

Klay Thompson — who finished with five points and shot 1-for-6 from deep — missed a three-pointer at the buzzer when he had a good look before Curry was called for traveling. The ‘Splash Brother’ has seen limited minutes to protect his knees, but when he has played, he has looked a shadow of his former self.

Andrew Wiggins and Draymond Green also struggled, only chipping in with 10 and 12 points respectively, as the Warriors lost their third game in their last eight.

After the game, Warriors coach Steve Kerr addressed the team’s poor start to the season, “We have to expect that teams are going to make shots against us. We’re going to be circled on every team’s calendar.”

The loss leaves the NBA champions in 10th in the Western Conference with an 11-11 record ahead of them welcoming the Chicago Bulls to the Chase Center on Saturday. 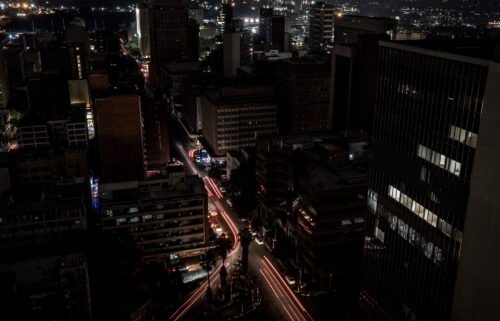 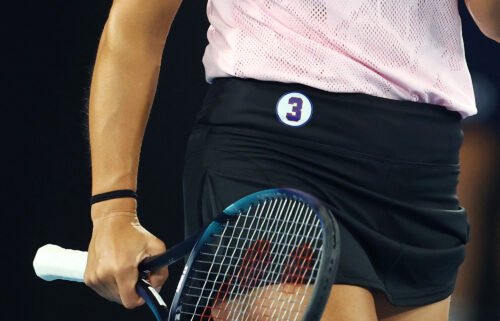 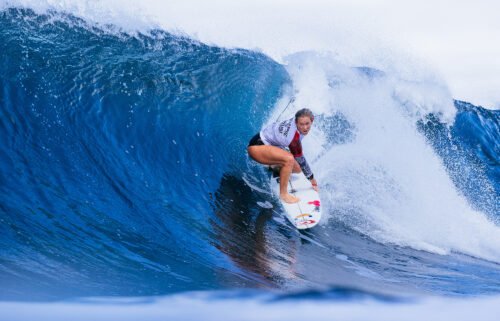 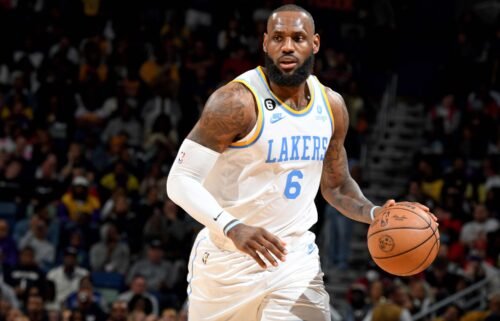