Alexander Zverev capped the best season of his career so far with an eye-catching 6-4 6-4 win over Daniil Medvedev to capture his second ATP Finals title, but there still remains one lingering doubt about the world No. 3’s credentials.

The 24-year-old German star, who boasts one of the most explosive games in tennis, admitted after Sunday’s thumping win over Medvedev that breaking his grand slam duck was his aim for 2022.

“I kind of have succeeded on every single level and there’s one thing missing,” Zverev told reporters. “I hope I can do that next year.”

Medvedev clinched his first grand slam title by beating Novak Djokovic in the US Open final in September and has no doubt that Zverev boasts all the tools necessary to match that success.

Zverev has only once reached a grand slam final, the brutal five-set loss to Dominic Thiem at the 2020 US Open, but Medvedev says it is “obvious” that his peer will inevitably tick that final box.

“There are a lot of great players who don’t have a Grand Slam title, if you talk about ex-players or players right now,” Medvedev told reporters after Sunday’s final. “He is a great player that is capable of beating anybody.

“He definitely can win a grand slam because it’s just obvious, but he’s not the only one. That’s where it gets tough. He was in the semis in the US Open and lost in five sets [to Djokovic in 2021]. Who knows, maybe if he was in the final, he would beat me.

“It’s just a matter of every tournament is a different scenario, different surface. You need to win seven matches to be a Grand Slam champion. Is he capable? Yes. Is he going to do it? We never know.”

But breaking the stranglehold that Djokovic, Roger Federer and Rafael Nadal have on the four grand slams has proven difficult for the entire new generation of stars, even with the ‘Big Three’ in the twilight of their careers.

Medvedev’s win at the recent US Open was the first time one of the ‘Next Gen’ players, comprised of the likes of Zverev, Thiem, Stefanos Tsitsipas and Andrey Rublev, had won a grand slam with one of Djokovic, Nadal or Federer present in the closing rounds.

Thiem’s victory at the 2020 US Open came after Djokovic was disqualified in the fourth round for hitting a line judge with a ball.

The first grand slam of 2022, January’s Australian Open, may well present Zverev with one of his best chances of a slam.

Federer has already confirmed that he will not be competing as he recovers from knee surgery, while Djokovic’s participation remains uncertain due to questions surrounding his vaccination status.

Only Nadal of the ‘Big Three’ is confirmed to be playing, but after an injury layoff of several months and just two planned warm up tournaments the Spaniard might not immediately be back to his best.

As proven at the ATP Finals with wins over world No. 1 Djokovic and No. 2 Medvedev, Zverev is capable of beating the very best on his day. The only remaining question is whether he can overcome the mental hurdle of producing when it matters in a grand slam.

Sunday’s win was an important one in that regard, too, as Zverev halted a five-game losing streak against Medvedev, including a defeat in the round robin earlier in the tournament.

“You beat me five times in a row, so thank you for letting me win once as well,” Zverev joked during the trophy presentation.

“I won the World Tour Finals in the final against a player I lost five times in a row to, so I had to play one of my best matches,” he added.

“I’m happy about that and happy to be going on holiday with this win. There’s no better way to end the season than winning here. I’m obviously incredibly happy but I’m also very much looking forward to next year already.”

Away from the court, Zverev has continued to face domestic abuse allegations made his ex-girlfriend, Olya Sharypova.

In an interview with Slate in August, Sharypova accused him of physically and emotionally abusing her at the ATP Masters 1000 event in Shanghai in 2019.

“I’ve always said that the allegations and everything that has been said is untrue,” he said.

Share on FacebookShare on TwitterShare on Linkedin
CNN - Sports 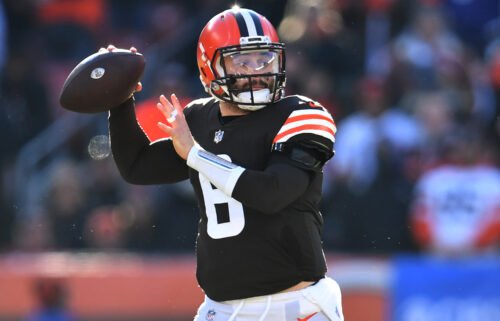 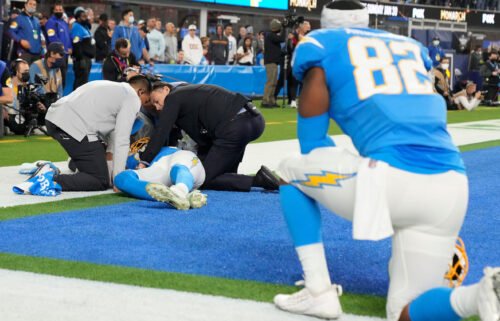 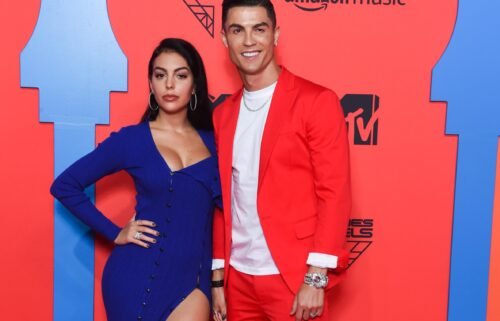 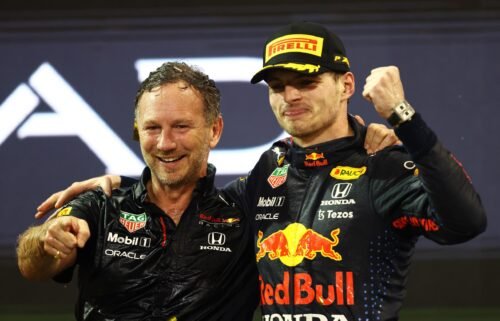