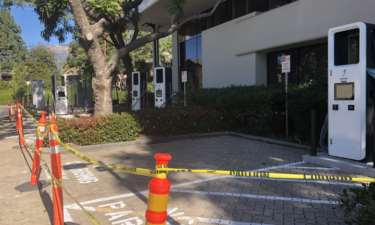 By The Associated Press

The Vancouver Whitecaps have made interim coach Vanni Sartini their permanent head coach. Sartini agreed to a two-year deal through the 2023 season. Sartini was named interim coach on Aug. 27 after the Whitecaps dismissed Marc Dos Santos. The team fell to last place in the Western Conference in early August after an eight-game winless streak.