Saturday night they beat La Serna in a nail biter, 42-41 winning the CIF Southern Section Division 6 Championship. Their season lives on looking to play on an even bigger stage at State.

“It does feel like a dream,” said Malik Sherrod, who is the Tritons running back that rushed for 119 yards Saturday night. “It is a little surreal because we never had this happen before.”

“The first thing I did was hold the ball up and pointed it at the stands like it was for them, for everyone,” said RJ Maria, who is the Tritons Quarterback.

“They rushed the field so that was pretty cool. It felt like a college game,” said Sherrod.

It was also the first sectional championship for an Oxnard public school since the '70s.

“Lets talk about John Reardon who is one of my mentors,” said Mike Moon, head football coach at Pacifica. “Props to him to being that last guy before us to win a CIF Championship. He made a huge impact in our community and to be the first team for our community to do that means so much to me.”

Getting the W didn’t come easy for the Tritons. The game went back and forth from start until finish, but Pacifica found ways to dominate on rare opportunities.

Malik Sherrod had two touchdowns on offense and that wasn’t it. He also made a game-changing interception on defense and scored a special-teams touchdown.

“I thought that moment was the punt block by Kyrie that really saved us because we were down two possessions and it just got us back on track,” said Julio Rey, a Tritons lineman.

“Then Malik returning it for a touchdown and I think that is a big play,” said Moon. “You gain momentum."

Pacifica’s only loss all season was to rival Oxnard. But they say it was that loss that made them who they are today.

“We took it to the heart,” said Sherrod. “We did, but we used it as fuel and made us better.”

“We thought we were legit like we were 6-0 coming into the season and they came and got us,” said Rey. “It woke us up. We have to work harder than this.”

The hard work, dedication, and pride is paying off for the Tritons. Head Coach Mike Moon is enjoying this ride along side his son who is a senior on the team.

“It has meant the world to me and to him to be able to do this together,” said Moon. “I told him I am still your coach for a couple more weeks and then from there our relationship will change forever.”

“Coach moon is the best coach that a kid can play for,” said Sherrod. “If you want to play for someone who really cares about you and wants to get you to the next level and develop you as a player then coach Moon is that guy.”

Pacifica will take on Birmingham Saturday at 6pm in Van Nuys. The winner of that game will play for the State Championship. 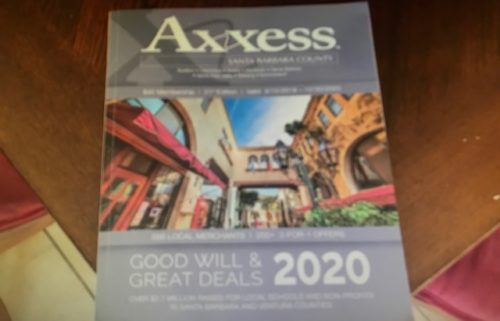 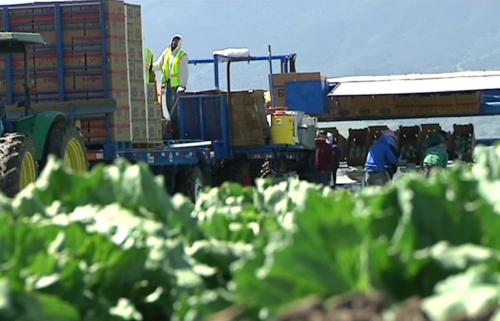 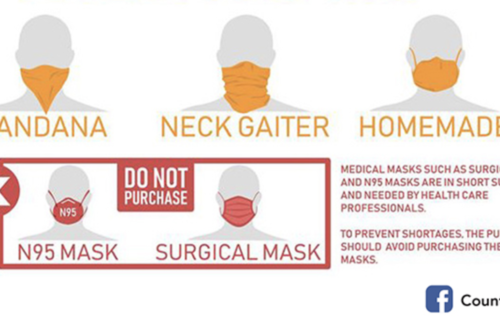 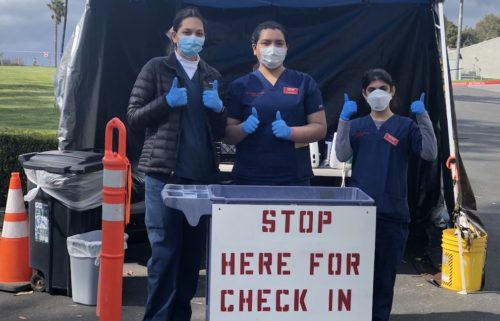