Sheriff Brown said out of more than 130 requests a dozen inmates were picked up by ICE after their release from county jail. He said deputies did not detain them longer if ICE was running late.

Brown said they each had a criminal history and met the qualifying criteria for communication with ICE. He also said the number dropped significantly during the pandemic.

Activists from a number of groups including CAUSE and SURGE in Santa Maria voiced their concerns by calling in during public comments.

They believe communication with ICE creates fear of law enforcement in the community and punishes people twice.

Frank Rodriguez of CAUSE said it happened to his uncle who had already served his time.

Rebeca Garcia said, "I know too many families that have been torn apart by the Sheriff's collaboration with ICE"

They urged supervisors to endorse California Assembly Bill 937, known as the Vision Act.

Hart said people who have been released are not getting a get out of jail free card.

The board voted to accept the Truth Act report, but did not vote on a Vision Act endorsement.

One of the men deported had been arrested more than 30 times, another had child sex abuse on his record.

"I'm not judging the immigrant community by these 12 individuals by any stretch because every group has these 12 people in it. It is just a fact of life," said Lavagnino.

The Vision Act passed the California State Assembly in early June, and is now headed to the Senate. 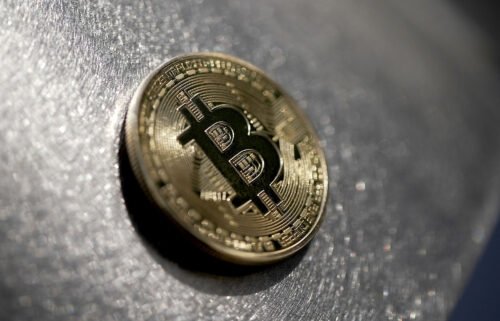