Two winter storms in less than a week will bring more than a foot of snow to the mountains, wind gusts of over 70 mph leading to the possibility of a wall of dust and the high danger of fire to the central and western US.

The winter storm that dumped up to two feet of snow across the Cascades and the northern Rockies in the Northwest on Thursday will impact the Central US Friday.

“The cold front has featured everything from 82 mph winds to snow squall conditions to thundersnow,” the National Weather Service office in Salt Lake City said.

Snow is still coming down at the rate of more than an inch an hour, creating slick roads and dangerous travel especially through the mountain passes.

With several feet of new snow in the mountains, an avalanche warning has been issued for the Central Sierra, including Greater Lake Tahoe through Friday evening.

Sign up to get weekly forecast updates from CNN meteorologists

More than 25 million people are under wind alerts that stretches across 17 states from Utah to Indiana.

“Guidance has very strong downsloping winds coming off of the Front Range and extending onto the Colorado Plains where the potential for 70+ mph winds exist,” the weather service in Goodland, Kansas, said.

The winds will create a fire hazard for the region, where quick ignitions and fast-growing wildfires would form, due to low humidity levels and warmer temperatures ahead of the cold front.

“Confidence has also increased in blowing dust including the potential of a wall of dust developing along the cold front,” the weather service warned.

That wall of dust is referred to as a haboob. It’s when strong winds — like winds associated with an approaching cold front — pick up dust and create a wall of dust that can engulf an entire city and cause nearly blackout conditions.

“If this were to occur dangerous travel conditions would develop with less than 1 mile visibility likely until the wall of dust passes,” the Goodland weather service warned.

Just as this snowstorm moves on, another one is on its heels that is expected to bring even more snow and rain to many drought-stricken areas.

“Another round of heavy snow appears likely for the Sierra Nevada by late Saturday and into Sunday as the bulk of the moisture associated with the system pushes onshore,” the Weather Prediction Center said.

This will bring beneficial snowfall to the Sierra, with several rounds of snow falling between Saturday and Monday, making this next event much more prolonged than the storm this week.

Coastal areas in the West could also see beneficial rain with this system. The weather service in Eureka, California, noted the “possibility of isolated thunderstorms capable of producing small hail” near the coast.

As the system moves east early next week, another round of snow will fill in across the Rockies.

“Noteworthy snow is also expected across the higher terrain of Utah, Wyoming, and central Colorado as the moisture plume from the Pacific advects farther inland, with up to a foot of accumulation possible,” the prediction center said.

A fast start to snow season, with a long way to go

This early-season snow is welcomed across much of the West because it can help with the drought. However, one snowstorm does not mean the whole season will remain snowy.

Last year, California had its wettest start to the water year in more than 40 years. However, it quickly flat-lined in terms of precipitation and ended the season with snowpack at just roughly 35% of normal.

In terms of snowpack conditions in the region right now, the Natural Resources Conservation Service SNOTEL network is currently reporting the following snow water equivalent percentages of median for the most recent update (November 29):

While these numbers are off to a great start, they need to stay that way to have a big impact on the drought conditions that have been plaguing the west for decades, and in turn the water supply. 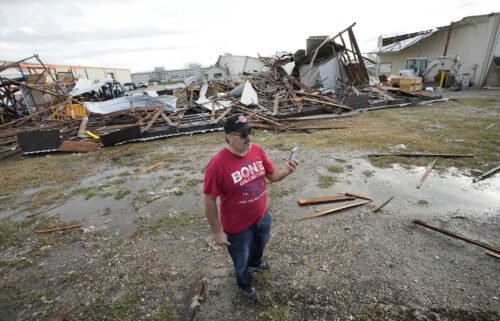 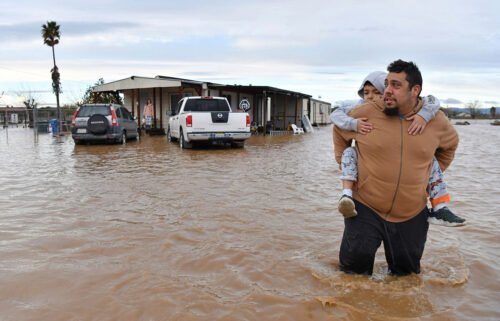 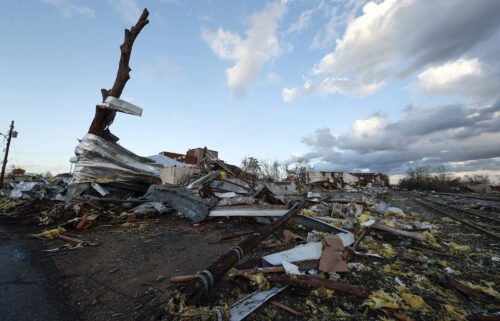