Blustery and dry Santa Ana winds are whipping up a wildfire threat in Southern California this week, threatening a potential power shutoff over the Thanksgiving holiday.

The warning will be in effect through Friday afternoon.

Winds will be strongest Wednesday afternoon, according to the NWS. Some areas could experience isolated gusts of 60-70 mph across the foothills and mountains.

Humidity in the Los Angeles area will be dangerously low at 10%-15% Wednesday, then drop potentially as low as 2%-8% Thursday, the NWS said.

“Any fires that develop will likely spread rapidly,” the NWS said. Residents are being encouraged to be prepared in the event a wildfire ignites.

“Now is the time to activate your emergency plan in case of evacuations during a fast-moving #wildfire, even at night,” a tweet from the NWS in Los Angeles said.

In the San Diego area, conditions will be slightly better with wind gusts up to 60 mph and relative humidity between 7% and 15%, CNN Meteorologist Robert Shackelford said.

The gusty conditions could lead to delays at airports in the region.

“Conditions will begin to improve Friday with likely only an elevated threat for fire weather to be issued that day,” Shackelford said.

Utility companies in the region are preparing for the wind event and warning residents power could be disrupted in an effort to prevent fires.

California has suffered through a devastating wildfire season, with 8,367 fires reported in the state this year, scorching more than three million acres, according to Cal Fire. The fires have been exacerbated by climate change creating hotter and drier conditions. 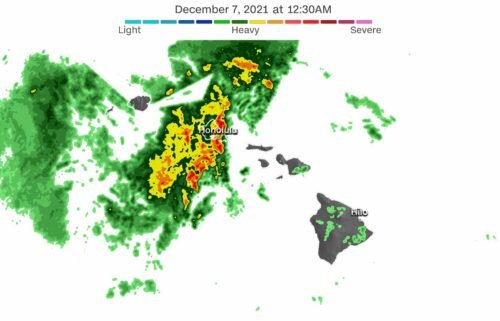 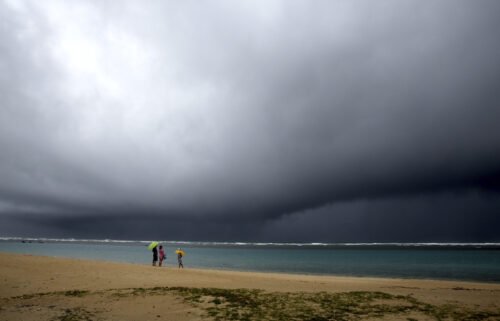 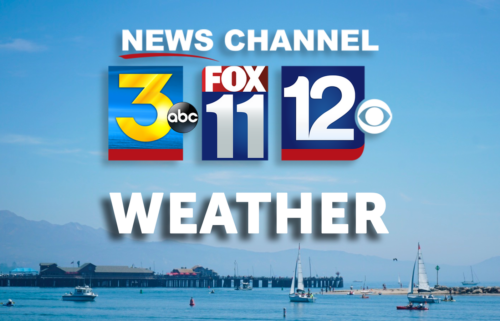 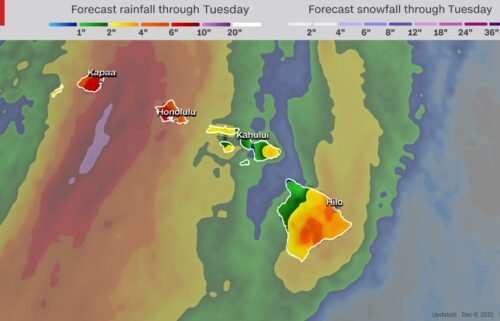