SANTA BARBARA, Calif. - The region woke up to a Flash Flood Watch for the Cave Fire burn area with several reports of flooded muddy roadways and clogged culverts along Highway 154.

The bulk of the rain came down early Wednesday morning but Caltrans crews have been hard at work all day because run-off concerns don’t end with this storm.

The Cave Fire burn scar got more than an inch of rain Wednesday.

“It was over an extended period of time which is good, we didn’t want that heavy rainfall on a short amount of time,” said Mike Eliason, Santa Barbara County Fire Department Public Information Officer.

However, it was enough of a downpour to trigger some small mudslides and drainage issues along Highway 154.

“We had a lot of debris that came down in this location this is location number six. We have to go up to location eight which is recognized as Rinaldi‘s Corner and by Windy Gap Road, the debris has come over the road,” said Robert Bonilla, Caltrans Field Inspector.

Caltrans quickly mobilized to clean up what had spilled onto the roadway but every time it rains crews have to stand down.

“We can’t work next to live traffic and it was a little sketchy up here,” said Bonilla.

Field Inspector Robert Bonilla anticipates even more loose materials to come down. “We have spotters out here with horns they are going to try and keep us as safe as they can,” he explained.

As we enter the rainy season, concerns for runoff intensify with the storms.

“It’s not just the Cave Fire, it’s the Whittier Fire, the Sherpa Fire, the Thomas Fire. All those areas are going to be cause for concern. It’s all dependent upon how much rain and how short a period of time,” said Eliason.

Both CHP, fire officials, and Caltrans workers stress how important it is to slow down in these conditions, especially when traveling along the 154 and crews are present.

Kacey Drescher is a reporter/anchor at KEYT|KCOY|KKFX. 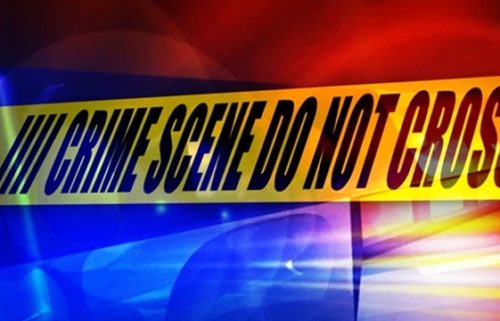 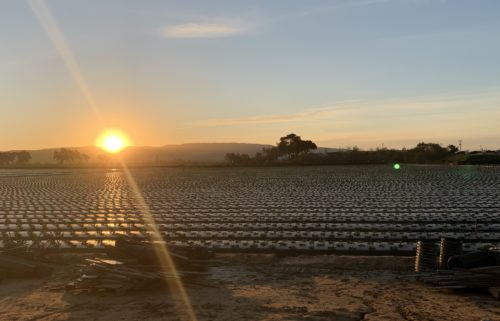 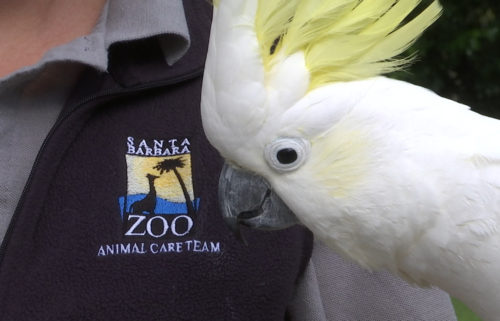 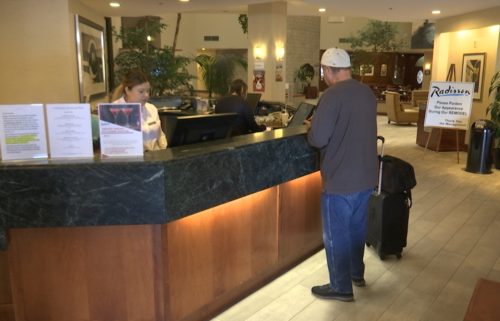