OXNARD, Calif. – An Oxnard man was sentenced to 75 years to life in prison, plus an additional six years for kidnapping with intent to rape after multiple witnesses observed him driving with a young woman trapped in the trunk of his car, the Ventura County District Attorney's Office announced on Friday.

James Lewis Apodaca, 55 of Oxnard, was scene by multiple witnesses driving with a young woman in the trunk of his car in the Oak View area on Aug. 28, 2021, according to the District Attorney's Office.

A witness notified law enforcement, and a Ventura County Sheriff's deputy conducted a traffic stop on Apodaca's car. He then fled into the yard of a nearby home where he armed himself with a metal pole and used it to assault the deputy.

Apodaca was taken into custody and found to be in possession of methamphetamine. The 20-year-old woman victim was rescued uninjured, according to the District Attorney's Office.

Further investigation into the incident revealed that Apodaca contacted the victim near a liquor store in the Ojai area, took her cell phone, shoved her in the trunk of his car, and drove away with her.

The woman was able to pull an emergency trunk release and signal for help.

Apodaca was found guilty of kidnapping with the intent to commit rape, robbery, assault with a deadly weapon on a peace officer, brandishing a deadly weapon to resist arrest, and possession of a controlled substance.

The jury also found numerous sentence enhancements to be true, and he had previously admitted to convictions of serious and violent felony strike offenses.

He was sentenced pursuant to California's Three Strikes Law, according to the District Attorney's Office. 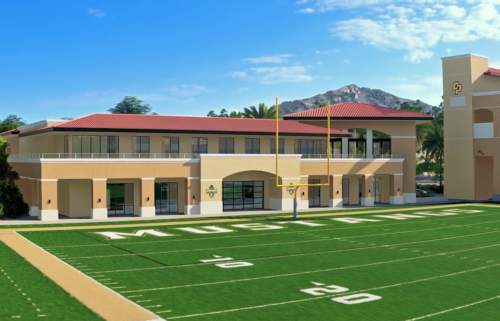