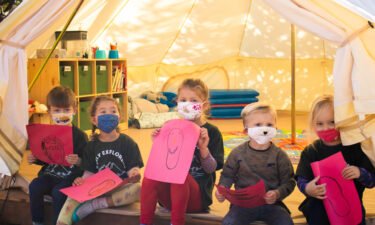 PORT HUENEME, Calif. - The Naval Base Ventura County renamed their main gate after a fallen sailor. It will now read “Knott Gate.”

The parents of Steelworker Third class Eric Knott cut the ribbon of the newly-named gate honoring their late son. Knott was killed during a rocket attack in 2004 in Fallujah during the Iraq War. Nearly 16 years later, the Naval Base Ventura County Port Hueneme is making sure his name will never be forgotten.

A ceremony was held to honor the fallen sailor, with his family in attendance. Then the gate was reopened with the new name.

“It has been a couple of years in the making now where we have been working to coordinate renaming this and to really honor the sacrifice of everyone who has deployed with the Seabees to Iraq during the Iraq War,” said Chism. “I think what it really means is that we are signifying the importance of service to our country and we are really honoring the sacrifice that our men and women make in uniform every day.”

Plaques and signs honoring Knott can be seen in front of the main gate of the Naval Base on Sunkist Street in Port Hueneme. 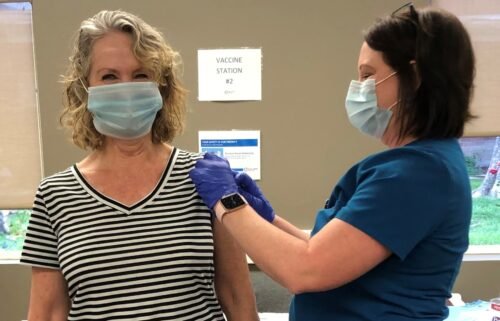