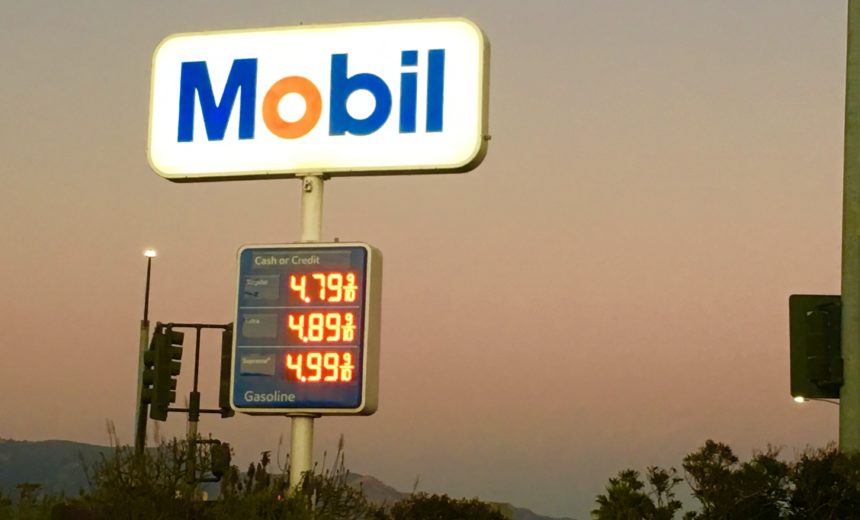 In December, Ingram was convicted of four robberies that happened in Ventura County in 2018

Ingram also admitted that he had served a prior prison term but that enhancement was nullified by the passage of Senate Bill 136.

Ingram displayed a firearm during each of the robberies.

In the course of their investigation, the Ventura County Sheriff's Office obtained cell phone records that placed Ingram at the scene of the robberies and established that Ingram conducted several internet searches about the robberies shortly after they were committed.

During an arrest for unrelated charges on August 10, Oxnard Police Department officers located several items from the robberies including an imitation firearm.

Previous coverage can be found here.