CAMARILLO, Calif. -- Officers with the Camarillo Police Department arrested a man for possession and manufacturing of illegal assault rifles along with being in possession of a flame thrower on Thursday in Camarillo.

In late November, detectives with the Camarillo Special Enforcement Detail began an investigation into Oleksik in regards to his manufacturing of illegal assault rifles and involvement with controlled substances.

Detectives served a search warrant at Oleksik's residence on the 50 block of Glenbrook Avenue in Camarillo.

Detectives say during their search of the residence, they found approximately 20,000 rounds of ammunition, four AR-15 "assault rifle" style rifles, one shotgun, one bolt-action rifle, six handguns, three partially built AR-15 rifles, body armor, what appeared to be a fully functional flame thrower and tooling consistent with the manufacturing of firearms.

Detectives say that all six of the AR-15 rifles appeared to be fully functional and met the California definition of an assault rifle.

One of the AR-15 rifles did not have a serial number and was not registered with the California Department of Justice.

Detectives also confirmed that one of the semi-automatic handguns seized did not have serial number and was also not registered.

Both of these guns are considered by detectives as "ghost" guns meaning a firearm illicitly manufactured by individuals without a serial number or other identifying markings.

Oleksik was booked into the Ventura County Pre-Trial Detention Facility with a set bail of $105,000.

He was subsequently bailed out of custody and has a pending court date in late December. 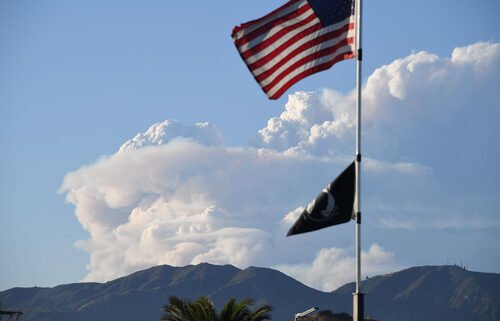 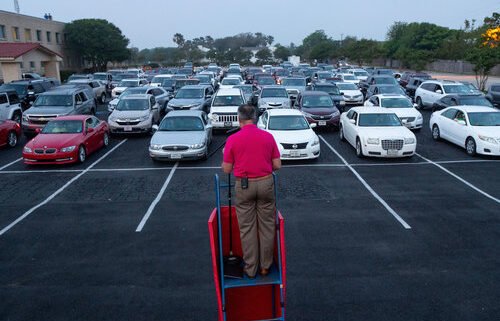