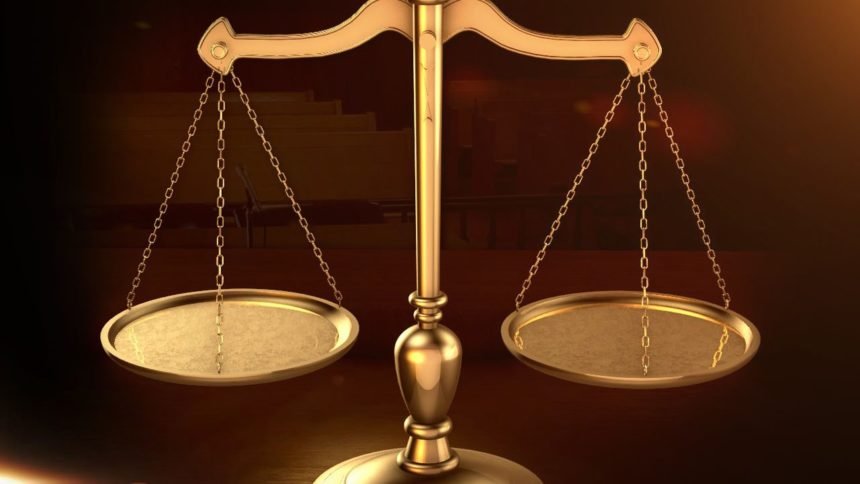 SANTA PAULA, Calif. - A man is scheduled to appear in court on Thursday for the possession and sale of methamphetamine to Ventura County residents.

Over the course of the next month, police said they worked to get enough information to obtain a search warrant for Ramirez' residence.

On Thursday, November 7, detectives stopped Ramirez as he left his residence on the 1100 Block of Harvard Boulevard of Santa Paula.

Police said quantities of meth packaged for sales was found in Ramirez' vehicle. They searched his home shortly after and found another 535 grams, or 19 ounces, of suspected meth as well as cash believed to be proceeds from illegal narcotic sales.

Ramirez was arrested for the possession of meth for sales.

Police said Ramirez will be appearing at the Superior Court of California Ventura County on Thursday, Nov. 21, in Courtroom 12 at 1:30 p.m.