ORCUTT, Calif. - The investigation on the deadly plane crash that killed a pilot on Wednesday continues.

The crash happened near the playground at Dunlap Elementary School.

Family members of the pilot came to pay their respects at the crash site on Thursday morning.

White roses in a glass vase, a red rose and a candle were placed in front of the school.

While family members did not wish to go on camera, NewsChannel 12 checked in with Santa Barbara County Sheriff's Deputies who were on site on Thursday morning.

The department said crews have been in the mop-up stage since early Thursday morning.

"Today we're just here cleaning up the aftermath from the tragic plane crash that happened yesterday here at the school. It's going good tomorrow We'll be cleaning up washing everything, and trying to get the school back to normal," said Lt. Brian Thielst with the Santa Barbara County Sheriff's Department.

Cleanup of the crash site is expected to be completed by Friday.

The National Transportation Safety Board is investigating the incident. 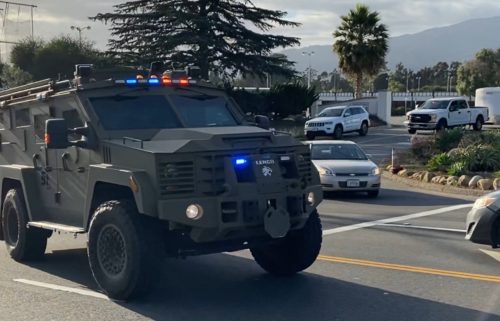 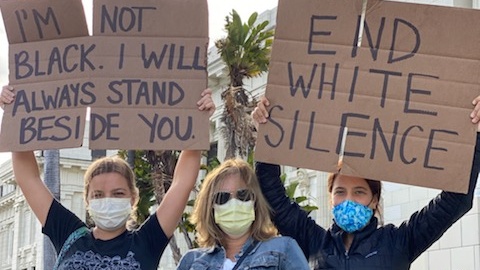 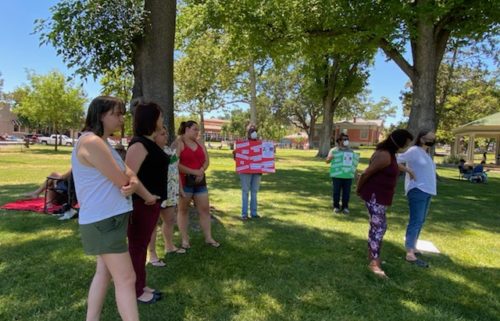 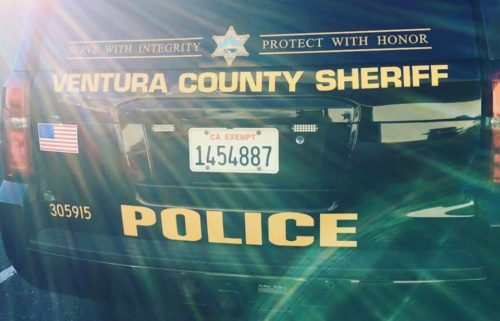