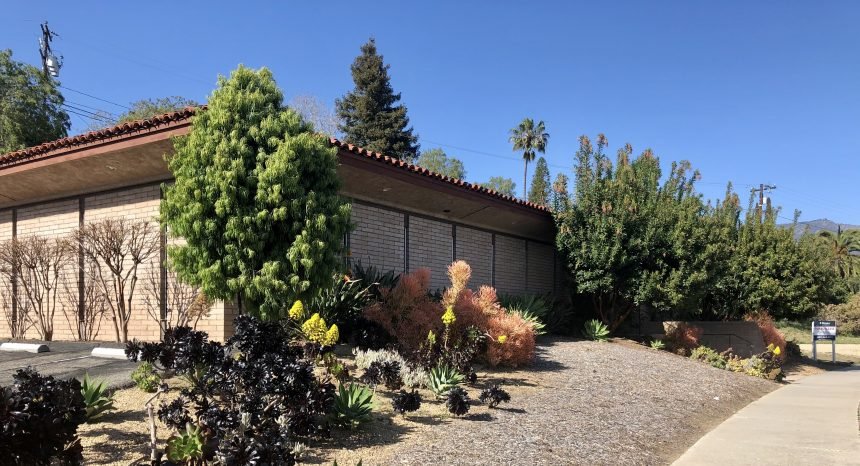 He is upset he learned about it on the Nextdoor app rather than from the County.

Herrera reached out to Supervisor Gregg Hart and learned that licenses are being handled independently by the County Executive Office.

"I just think this location in particular is not a good location because of the fact that we have several schools around this neighborhood. We've got San Marcos High School, We've got, um, Foothill Elementary and La Colina Junior High, not to mention the Wake Center right across the street here and kids walk past this location on a daily basis," said Herrera.

It is also right across the street from a busy In-N-Out.

Herrera asked questions during a Zoom meeting involving the application.

The applicant runs other dispensaries including one on the so-called Green Mile in Port Hueneme.

They said it would be a woman owned business with more than 20 parking spaces.

Another proposed location is at 4235 State St.

Public comments will be taken once the applications get to a land use phase.

Only one of the locations will be chosen.