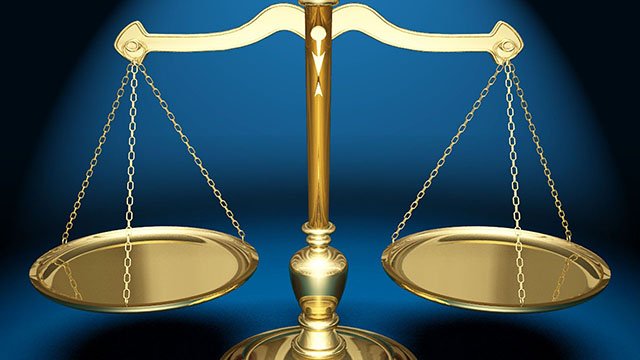 SANTA BARBARA COUNTY, Calif. - Efstratios “Elias” Argyropoulos, 73, of Montecito, has been sentenced to 3 years in federal prison for Facebook and Twitter IPO fraud.

The years-long scheme resulted in cheating 130 victims out of more than $3.4 million.

In addition to his prison sentence, Argyropoulous was also ordered to pay $3,416,628 in restitution to his victims.

Argyropoulous defrauded investors with false promises to use their money to purchase shares of Facebook and Twitter prior to the companies’ initial public offerings.

From October 2010 to October 2015, Argyropoulos was the president and sole shareholder of Prima Ventures Corp., a Santa Barbara-based financial services firm.

Argyropoulos represented that he and Prima Ventures were licensed brokers, which was false. Neither he nor Prima Ventures was licensed by the Securities and Exchange Commission or any other regulatory authority to sell securities.

Instead of purchasing the stocks, Argyropoulos diverted the investor funds for other uses, such as day-trading in stocks unrelated to the promised investments, and personal expenses such as gambling, cars, insurance bills, travel, and his legal expenses arising out of an investigation into his activities conducted by the SEC.

According to officials, some of Argyropoulous’s victims met him at church gatherings, where he developed relationships with them and then used these relationships to recruit other investors, such as their work colleagues.

Argyropoulos admitted to violating a January 2015 court order in a lawsuit brought by the SEC, which was based on the fraudulent Facebook and Twitter scheme. The injunction prohibited Argyropoulos from selling fraudulent investments and acting as an unlicensed broker.

The FBI investigated this matter with the assistance of the SEC.