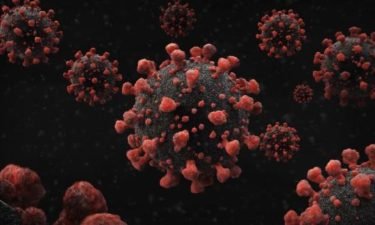 SIMI VALLEY, Calif.- Simi Vallley Police responded to a vehicle accident and fire on the 1500 Block of Patricia Avenue around 8:30 Tuesday night.

When officers arrived, they saw several damaged vehicles and one of the vehicles was fully engulfed in flames.

After investigating police identified a suspect. 21- year- old Edgardo Lopez was travelling westbound on Patricia Avenue when he veered off the roadway into a parked vehicle. He continued westbound and struck a second parked vehicle, then his car became disabled and caught fire. Lopez was able to escape the burning vehicle and was then transported to a hospital with minor injures.

Officers believe that Lopez was under the influence of alcohol or narcotics while driving. Lopez was arrested for a DUI and has been sent to the Ventura County Jail. 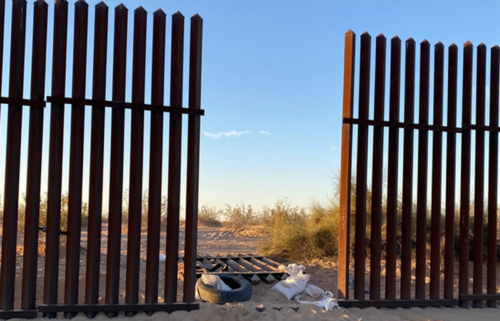