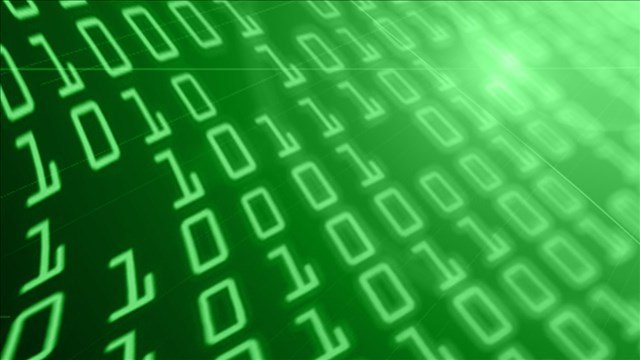 SANTA BARBARA, Calif. -- A local property management company that rents out to many Santa Barbara residents has experienced a data breach according to a release they sent out Friday afternoon.

Santa Barbara Police Department was first notified of the data thieves operating out of San Diego on March 5.

The thieves hacked the secured online database of several companies, Wolfe & Associates being one of them.

According to the release, the data breach may have happened at least six months ago.

Some of the alleged culprits have since been arrested.

The Santa Barbara Police Department has been investigating the incident and informed the company that the thieves likely used "strong-arm" tactics to force breaching of security measures that were in place.

Police say the suspects appear to have a history of obtaining personal information and using it to submit fraudulent insurance claims among other things.

The Santa Barbara Police Department is working with Wolfe & Associates to determine the extent of the information that was obtained.

Since the data breach, Wolfe & Associates have changed their passwords and reviewed logs for any information about the hackers' operations.

Wolfe & Associates have notified the California Attorney General and the police of the status of their remediation.

On March 23, police provided the company with information about the identity of potentially affected applicants along with a list of their email addresses. Wolfe & Associates say they have sent out notices to those individuals.

Since the breach, Wolfe & Associates have transitioned to a new platform that is created, maintained and hosted by AppFolio, their property management software provider. They say the new platform will include an integrated and secured system for collecting, processing and storing applications.

"Wolfe & Associates, Property Services has always taken the security of your information seriously and has employed prudent security measures, in keeping with our industry-standard company policies.  We are committed to fully cooperating with the Santa Barbara Police Department in their investigation and assisting any affected person in correcting issues that may occur as a result of this data breach."