SANTA BARBARA, Calif. - Although the results are still pouring in, Measure J appears set to pass by voters in the Hope Elementary School District within Santa Barbara County.

The measure would allow the school district to issue $47 million in bonds to modernize decaying buildings and restrooms, resurface the outdoor blacktop, and repair aging playgrounds and fields, leaky roofs, and damaged plumbing and sewer systems.

This has parents, students and faculty at Monte Vista excited about fixing their aging campus.

“It really is our community speaking and saying that schools are important to us,” Monte Vista Elementary school principal Nancy Lorenzen said.

“Our local schools are really important to us.”

Many parents throughout the district feel passionate that voting in favor of the measure is the right decision.

"To see this gem of a district just decayed the way that it is, it hasn’t been fixed in over 50 years,” Monte Vista parent Ashley Butler said. “I felt really strongly and really passionately that I needed to fix this problem for my children.”

“Excites me that the community supports what we see as a necessary need and immediate needs,” Monte Vista parent Christine Macko said.

Measure J will allow these schools to modernize the decaying buildings, repair aging playgrounds and fields while fixing 50-year-old infrastructure.

“We will be able to repair our facilities and really provide the type of learning environment that we want to provide to our students,” Lorenzen said.

Opposition to the measure focuses on property owners contributing an estimated $30 per $100,000 of assessed valuation per year.

However, advocates remain strong in their support of the measure.

“So it’s not that parents aren’t doing what we can,” Butler said. “You can’t raise $47 million with bake sales.”

With 100% of precincts reported on Wednesday, Proposition 13 appeared to not have passed statewide. This would have borrowed $15 billion to repair and renovate California school buildings.

Within the Hope School District, however, voters made the decision to support their local schools.

“I just feel like they’ve really spoken about how important our schools are to them,” Lorenzen concluded.

Nearly 9,000 ballots were issued for this race, yet only half of them have been counted for at this time.

In order to pass, the measure needs at least 55% approval from voters. 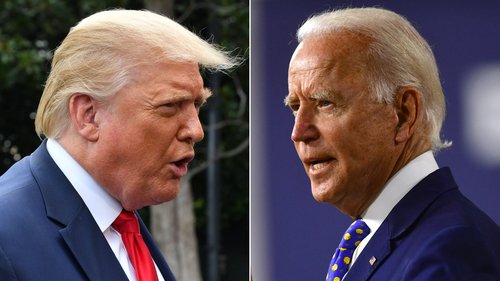 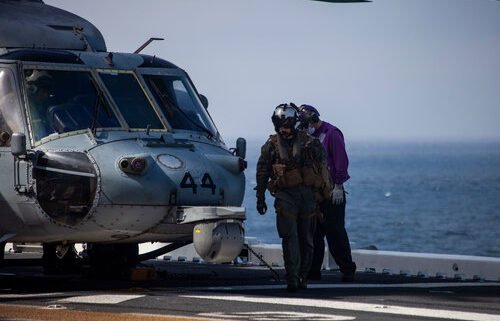 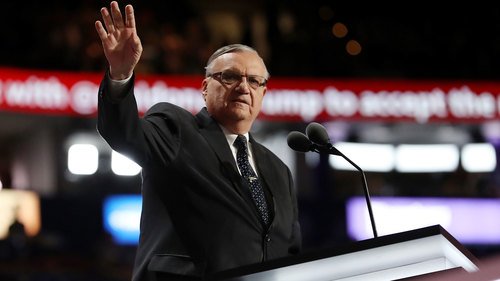