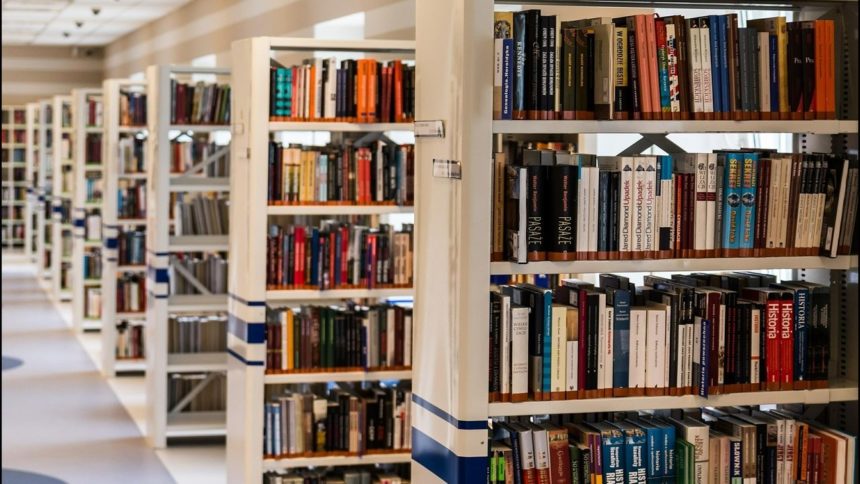 SANTA BARBARA, Calif. -- The Santa Barbara Public Library an event to help local authors around the area on Friday.

The sold-out event brought a panel of local authors to talk about the craft of writing and to give insight on how to get their books into the hands of readers.

The authors answered questions about marketing, finding an agent and working with an editor.

The local authors that spoke on the panel were the following:

The event ended with a networking event and a local author book sale.