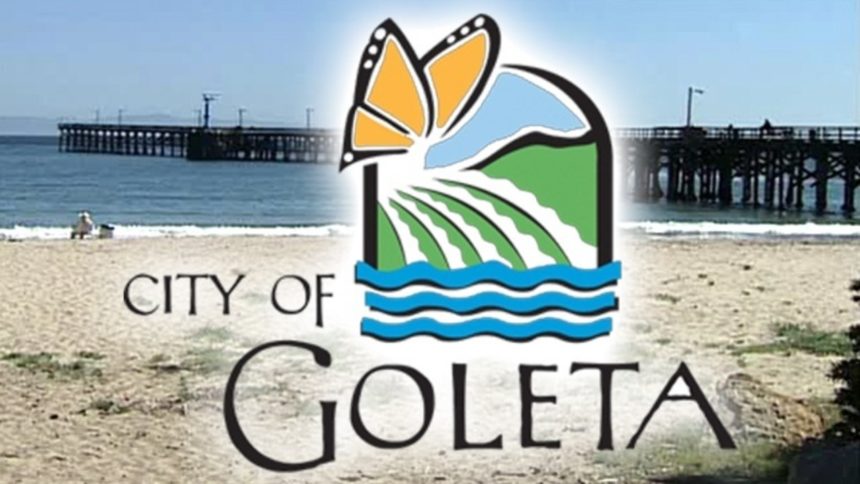 It will require developers who propose projects with at least five units to make 20 percent of those units affordable. The ordinance allows the city to decrease the affordability requirement to 15 percent on a case-by-case basis.

According to the 2010 Census, the City of Goleta had 11,800 total housing units, with a five percent vacancy rate.

This ordinance will only apply to new developments, not ones that are already in the works.