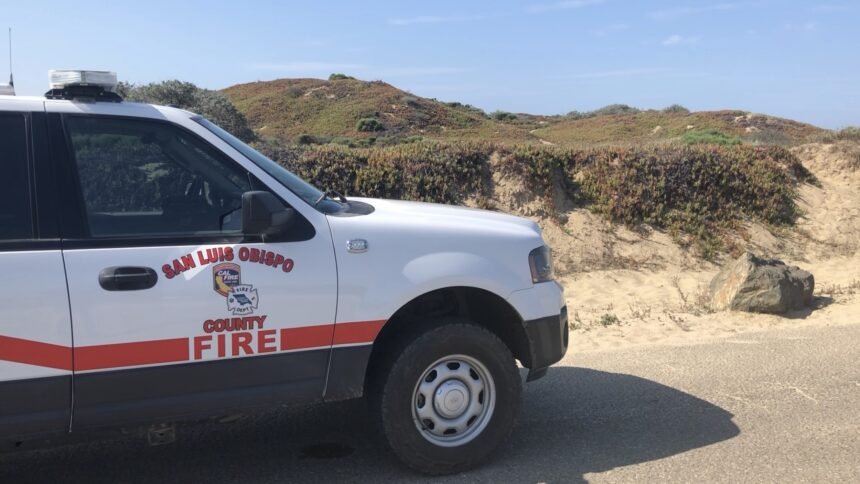 OCEANO, Calif - A small fire that started around 8 a.m. in the Oceano Dunes has been put out by firefighters.

It started around 8 a.m. in the dunes between Pier and Grand Ave. Entrances, about a half mile from the beach. CALFIRE and Five Cities Fire crews responded to the area, which is known for homeless encampments.

The fire burned a 50-by-50 foot area in the dunes before being put out. And it's believed to have started in the homeless encampment.

This fire is very close to another fire at the dunes that was reported over the weekend.