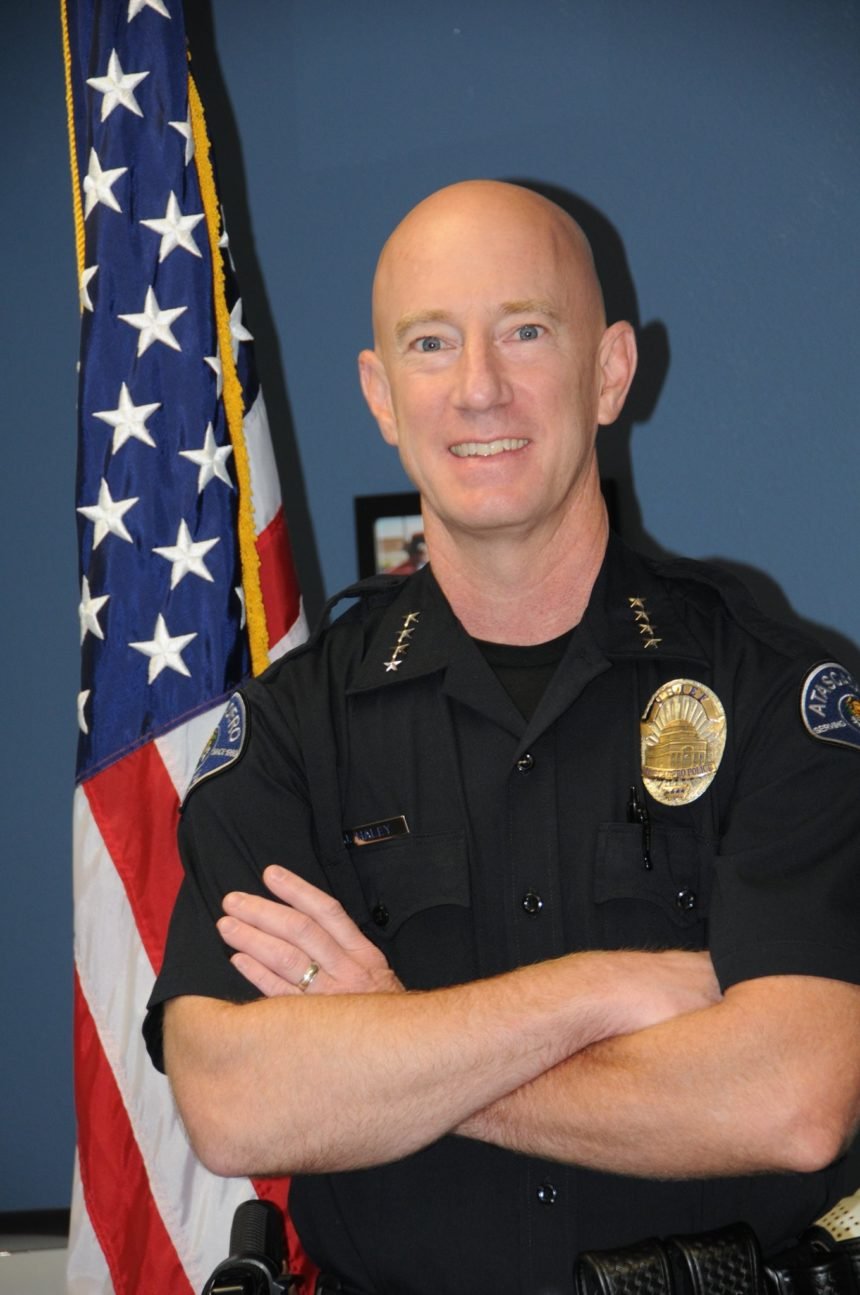 ATASCADERO, Calif. -- Jerel Haley, Atascadero's Chief of Police, announced that he plans to retire October 16, 2020, according to a news release from the city.

Haley worked in law enforcement for 29 years, with the last nine years spent as Chief of Police for the City of Atascadero’s Police Department.

Haley was appointed to the position in October of 2011.

Previously, Haley served as a member of both the Santa Cruz and Santa Maria Police Departments.

Highlights include his involvement in assisting the Parents for Joy organization to fundraise and open the all-inclusive Joy Playground at the Colony Park Community Center and donating his time off at numerous local fundraising events, such as his dancing performance for the “Dancing with our Stars” fundraiser to benefit the Friends of the Atascadero Library.

Under his leadership, the Atascadero Police Department has been involved in the community with events such as the “Special Olympics Torch Run”,  semi-annual Special Olympics basketball game, “Coffee with a Cop,” the “Peace Officers’ Memorial” as part of National Police Week, “National Night Out” and the “K-9 Wine & Dine Spaghetti Dinner”

“I made the decision a little over 8 months ago to retire and start a new career in Maui. I am excited about what possibilities the future holds for my family and me. Oh, and I can’t wait to spend a little more time with my grandchildren!" Haley said.