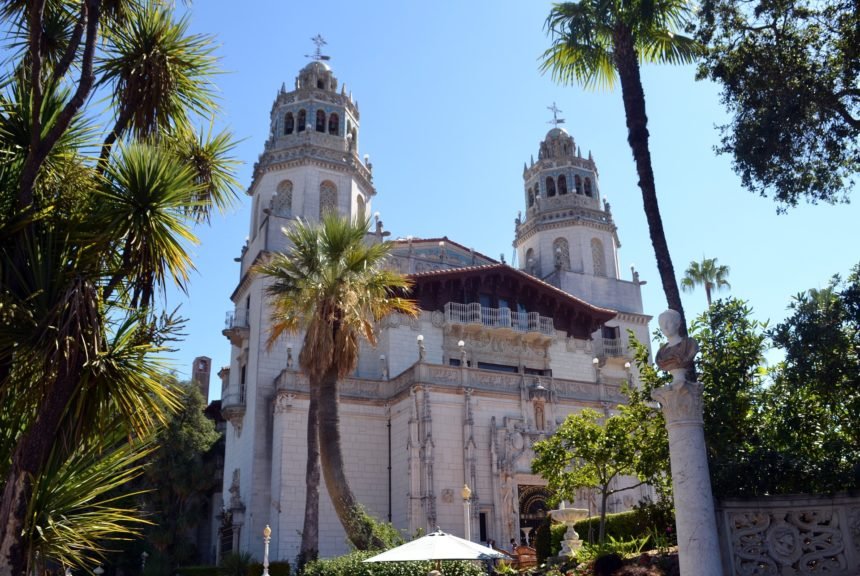 SAN SIMEON, Calif. - California State Parks announced it will be commemorating 100 years since construction began for Hearst Castle with a brand new tour focused on its architect Julia Morgan.

The tour will offer the public an in-depth look at photographic displays of Morgan's architectural drawings, her family photos and personal items.

"We're excited to bring this tour to the public as part of our centennial celebration," said Dan Falat, San Luis Obispo Coast District Superintendent. "You'll be able to learn about the talented woman behind this iconic mansion that continues to reveal its history 100 years later."

Julia Morgan was a California native and the first licensed woman architect in the state. Morgan was the first woman to graduate from the architecture program at the prestigious École des Beaux Arts in Paris, France in 1898.

Morgan went on to build more than 700 projects, with Hearst Castle being number 503 back in 1920. Her work ranges from private bungalows to large YWCA complexes like Asilomar in Pacific Grove.

In 2014, Morgan was recognized by the American Institute of Architects and awarded their Gold Medal. During her nomination, it was stated that Morgan was, "the most prolific sole practitioner architect in American history, completing over 720 commissions--nearly 200 more than her nearest competitor Frank Lloyd Wright."

California State Parks said the new Julia Morgan tour will be about two hours long and will show guests new locations of the castle that have never been shown in public tours before.

Tickets for the tour will cost $100 per person. Reservations can be made by visiting ReserveCalifornia.com or by calling (800) 444-4445.

For more information about the castle and the tour, visit the Hearst Castle website here.