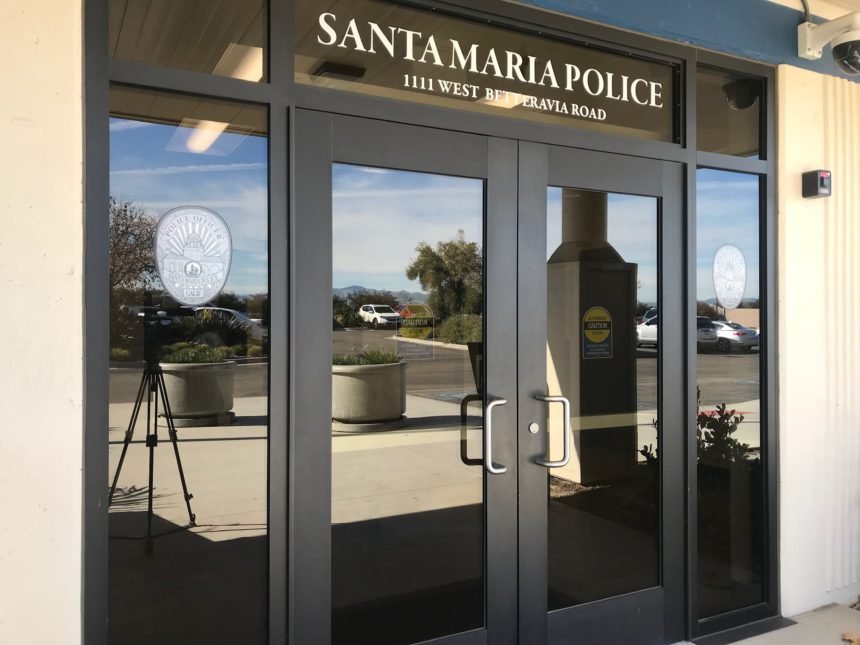 SANTA MARIA, Calif. - Stolen vehicles have been a concern in Santa Maria for years.

In the last three months, Russel Mengel with the police department said nearly 300 vehicles were stolen in the city.

“It tends to come in waves and over the last week we’ve seen an uptick in the stolen vehicles where our offices are bringing in four to five stolen vehicle reports just during our watch,” Mengel said.

Last week, officers reported more than 14 stolen vehicles in a single day. Daniel Rios with the police department said some of the cars being stolen are Honda’s and General Motors, especially trucks and SUV's.

“With the Hondas, often times they’re using a shaved key and they’re getting into the vehicle and starting it. And with the GM vehicles such as the GM trucks, SUVs and even vans they are breaking the steering column and using a screwdriver to get it started,” Rios said.

But most of the car thefts are just a crime of opportunity.

Rios said one way to protect against car theft is purchasing a home surveillance system and lighting.

“The video cameras and surveillance cameras. We are seeing a lot of people put out the flood light camera and lights help because they deter crime and suspects don’t like the light and we’ve also solved a lot of cases with the help of the public using surveillance systems,” Rios said.

“We don’t access them. We just keep them on file so we know what we were to go when we need video footage and we know who to request it from,” Rios said.

So far this month, more than 80 cars have been stolen in the city.