LOS ALAMOS - One of the most irritating decisions a consumer has to make is whether to buy a warranty.

You just spent thousands of dollars on a new washer and dryer and now the salesperson wants you to spend hundreds more on a warranty just in case something goes wrong. Do you give in and buy it? Our NewsChannel 3 Investigates story may help you decide.

"In order to have this plugged in and running, I have to unplug the washer," said Cindy Bean as she moved around extension cords near her washing machine.

Bean invited us to her Los Alamos home to see how she's been keeping her family's food cold for the last couple of months.

Extension cords are strategically placed all over the garage floor to power an old, borrowed refrigerator standing all by itself and facing the kitchen door. Step inside the house and you see a beautiful, gleaming Sears Kenmore Elite refrigerator that Bean and her husband bought almost three years ago for $3,000. Within weeks, they had problems with it.

Bean said the fridge completely stopped working the first time nine months later. They called the Sears technician, who they've known for years, and he got it going again. However, Bean said the problems persisted, the fridge kept breaking down, they lost all of their food three times and she continued to call Sears.

"Actually they don't want to talk with me about anything. The first two times was the Sears Maintenance Agreement that I'm familiar with," said Bean.

Bean said they've been loyal Sears customers for more than 30 years. But a year ago, she said Sears convinced her to buy a different type of warranty. For just $49 a month, nearly all of her appliances would be covered including her finicky fridge. When the fridge broke down again she called Sears.

"I told them what was going on, they said, 'Oh we don't have any authorized service agents', I think is what they said, 'in your area.' And I said, 'okay, so who are you going to send to fix my refrigerator?'" said Bean.

Bean said someone was supposed to call her back but never did.

"I was told once again, 'There are no authorized technicians in your area.' And I said, 'Well, you need to get me one and fix my fridge," said Bean.

The Bean's quickly discovered their new $49 a month warranty isn't Sears at all. It's a company called Homesure, a subsidiary of 'Cross Country Home Services.'

That's when Bean called the NewsChannel 3 Tipline. We contacted Sears to get answers. We asked about similar complaints from around the country and even a lawsuit that accuses Sears and Cross Country Home Services of unfair and deceptive trade practices.

Once NewsChannel 3 got involved, the warranty company finally agreed to send the Bean's a check for almost $2800 so they could buy a new refrigerator. They said the new fridge is working perfectly.

"I would not have gotten anywhere. Every time I would call you and say they're not doing this and not doing that. I know when they responded it was because of you helping me. I appreciate it very much," said Bean.

Sears did send us a statement, but it didn't address the Bean's specific allegations, so we sent them another request asking about the way the new warranty was sold to her, why Sears would sell a warranty when there is no one to service it? We haven't received a response yet from Sears or from Homesure and Cross Country Home Services.

Here's the official statement from Sears:

HomeSure, a subsidiary of Cross Country, actually administers the contract and any replacement or claim credit; the offer did not come from Sears. Our member services team has worked closely with the team at HomeSure and issued her a claim credit for the refrigerator in February. Our member services team and the team at HomeSure have also worked closely with Ms. Bean to diagnose the problem with her dishwasher and have the necessary parts ordered in advance. As a courtesy, we refunded the standard co-payment for the repair. We are working with her to repair her dishwasher at her earliest convenience.  We hope she will remain a loyal Sears customer and Shop Your Way member.

To submit your case to our NewsChannel 3 Investigates tipline, call 805-882-3903 or visit https://keyt.com/news/newschannel3-investigates. 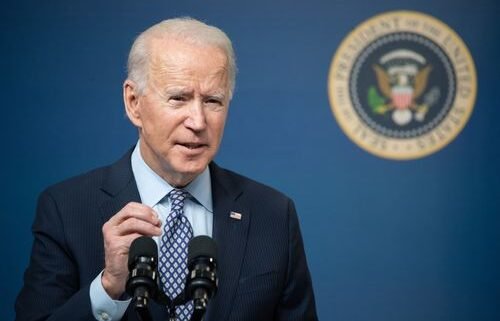 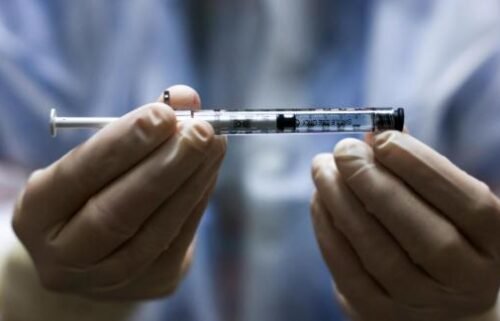