Salvadoran authorities have committed “massive” human rights violations, including thousands of arbitrary detentions and violations of due process, torture, and ill-treatment, according to a new report from Amnesty International.

The report, released Thursday, found that since late March, nearly 2% of the country has been detained, with at least 18 people having died in state custody.

On March 27, the country was placed under a state of emergency to tackle an uptick in homicides, driven by gangs Barrio 18 and MS-13. The country’s Legislative Assembly passed the measure at the request of President Nayib Bukele after an upsurge in violence left 62 dead in a single day. It has been extended twice.

More than 36,000 people have been detained since, according to a Tuesday statement from the Salvadoran government.

“Instead of offering an effective response to the dramatic violence caused by gangs and the historic public security challenges facing the country, they are subjecting the Salvadoran people to a tragedy,” she added.

In what appeared to be a pre-emptive response to the report, which had been distributed to the media on embargo on Wednesday night, Bukele said “these organizations should also worry about the victims of gangs.”

“Hopefully, just as they care because we have captured criminals, they would care about our children, about our elderly, about our working people, about the innocent Salvadorans who have suffered at the hands of those same criminals,” he said during a speech before the Legislative Assembly.

According to Amnesty, at least 1,190 children have been detained and held in youth facilities, with many of them charged with being a member of an illegal group of terrorist organizations.

In one case, two cousins, aged 14 and 15, were detained in April while playing outside their house, just outside of San Salvador. Their families told Amnesty that police accused them of “looking like criminals,” and told their mothers that they would spend 30 years behind bars, according to the report. Since, the mothers have been unable to communicate with their children and are unclear about the trial that they will face — with a public defender assigned to the case “barely” arguing on behalf of their clients, Amnesty reported.

The state of emergency suspends constitutional guarantees, including freedom of association, and an alleged offender’s right to state-sponsored legal defense in court. It also extends provisional detention from 72 hours to 15 days and allows authorities to intervene in telecommunications without needing a judge’s authorization.

Those in detention face tough circumstances, according to Amnesty, which has documented cases of torture and ill-treatment inside detention centers.

Amnesty detailed cases of such alleged abuse in their report.

Many of the detainees are being held without due process “purely because the authorities view them as having been identified as criminals in the stigmatizing speeches of President Bukele’s government, because they have tattoos, are accused by a third party of having alleged links to a gang, are related to someone who belongs to a gang, have a previous criminal record of some kind, or simply because they live in an area under gang control, which are precisely the areas with high levels of marginalization and that have historically been abandoned by the state,” according to Amnesty.

El Salvador has a long history of organized crime groups fighting against security forces and among themselves to control territory and drug routes across Central America. The small Central American country — roughly the size of Massachusetts — led the world for the number of homicides related to the size of its population for several years in a row in the 2010s.

Bukele, the self-proclaimed “world’s coolest dictator,” took office in June 2019 with broad support, after promising to stand tough against gang violence, which has racked El Salvador for decades.

In February 2020, Bukele sent armed troops into Congress as he demanded that lawmakers approve his plan to secure a $109 million loan to tackle gang violence. In June, he pulled El Salvador out of an anti-corruption accord backed by the United States.

And last September, El Salvador’s highest court ruled the president can serve two consecutive terms in office, paving the way for Bukele to run for re-election in 2024.

Bukele’s hard line remains popular among voters however, who have lauded an overall decrease in violence to his presidency. 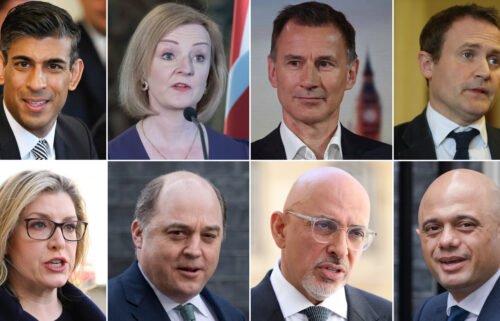 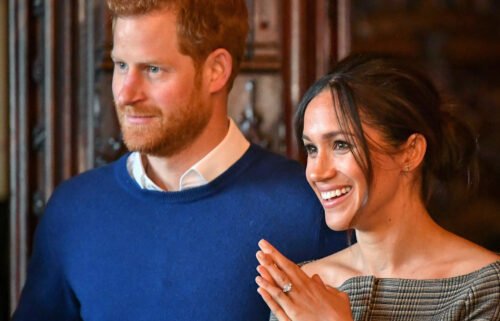 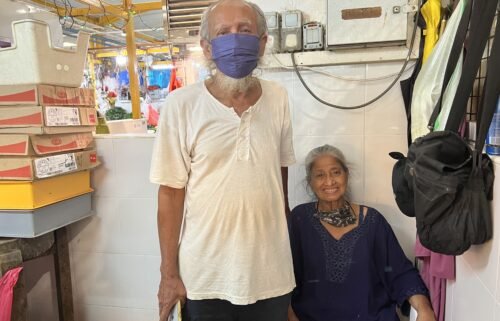 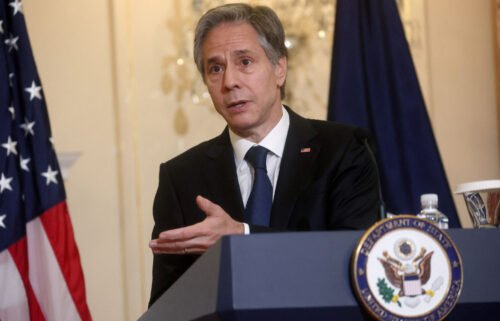