Here’s a look at the life of Arnold Schwarzenegger, actor and former governor of California.

Admitted to taking steroids while body building in his youth.

His father belonged to the Nazi Party.

1977 – Schwarzenegger is profiled in the weightlifting documentary, “Pumping Iron.”

1990-1993 – Serves as chair of the President’s Council on Physical Fitness and Sports, appointed by US President George H.W. Bush.

August 6, 2003 – Announces on “The Tonight Show with Jay Leno” that he will run for governor of California in a recall election against Democrat Gray Davis.

August 2003 – A 1977 interview with Oui magazine, in which Schwarzenegger talks about group sex and drugs, is posted online.

October 2, 2003 – The Los Angeles Times publishes a story in which six women claim Schwarzenegger made unwelcome advances towards them in incidents dating from the 1970s to 2000. Schwarzenegger declares that most of the allegations are untrue but says that he apologizes “if I offended anyone, because that was not my intention.” Later, nine more women come forward with accusations.

December 08, 2003 – Hollywood stuntwoman Rhonda Miller accuses Schwarzenegger of sexual harassment and files a lawsuit alleging defamation by the governor and his campaign staff. A judge later dismisses the lawsuit.

March 2004 – Announces he has accepted the position of executive editor for the fitness magazines, Muscle & Fitness and Flex.

July 15, 2005 – Announces that he will terminate his contract with Muscle & Fitness and Flex after complaints of a conflict of interest are lodged.

May 9, 2011 – Schwarzenegger and Shriver announce they are separating.

May 16, 2011 – Confirms he fathered a child outside of marriage with his family’s housekeeper, Mildred Baena.

August 2012 – Announces the establishment of the USC Schwarzenegger Institute for State and Global Policy.

September 14, 2015 – NBC announces that Schwarzenegger will be the host of “The New Celebrity Apprentice,” a reboot of the Donald Trump reality show.

March 3, 2017 – Tells CNN he has “terminated” his ties with “The New Celebrity Apprentice.”

March 29, 2018 – Has successful open-heart surgery to replace the pulmonic valve inserted in 1997.

October 23, 2020 – Reveals on social media that he has undergone surgery to replace his aortic valve. 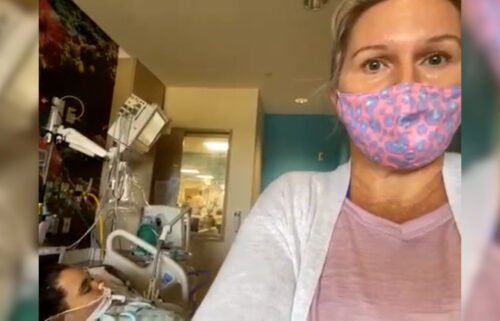 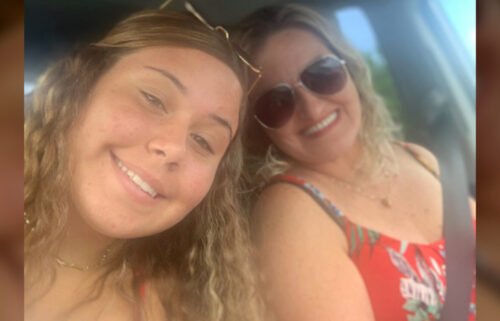 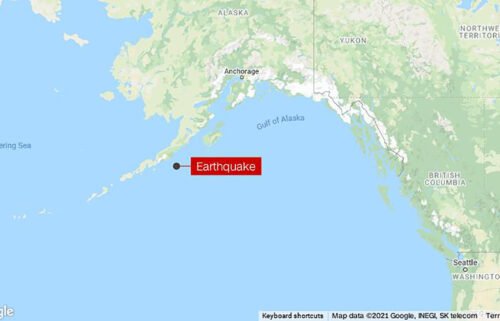