OKLAHOMA CITY (AP) — A Republican Oklahoma state senator is drawing criticism for referring to Asian Americans as “yellow families.” Sen. Dave Rader of Tulsa made the comment Wednesday during an interim legislative study on racial inequality in economics and the criminal justice system. Oklahoma Democratic Party Chair Alicia Andrews said it’s frustrating that Rader would make the comment during a study on racial inequality. The word “yellow,” is considered a derogatory term when used in reference to East Asians. In a statement to KFOR, Rader said he has spent his life helping people “of every race and background.” 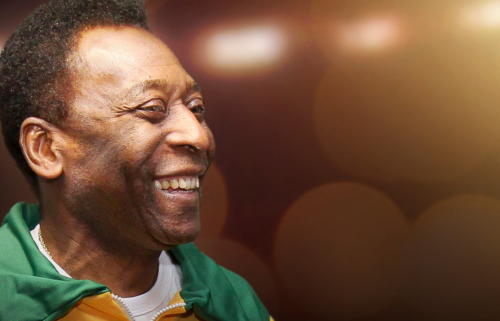 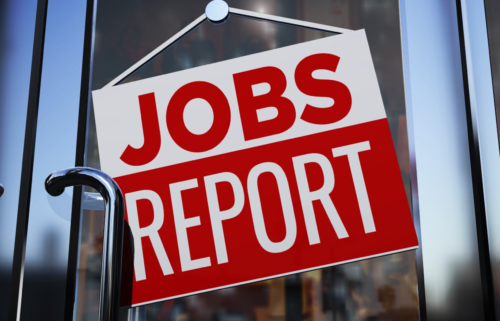