The Federal Deposit Insurance Corporation on Thursday unveiled a new fund to increase investments made with the nation’s minority-owned and mission-driven banks, helping them expand economic opportunities in the communities they serve.

The FDIC said the Mission-Driven Bank Fund has raised at least $120 million since 2019 from a number of investors, including founding investor Discovery Inc. and anchor investors Microsoft and Truist Financial Corp. Discovery is in the process of merging with CNN’s parent company, WarnerMedia.

Minority-owned banks — also known as minority depository institutions, or MDIs — and community development financial institutions, known as CDFIs, tend to operate in low-to-moderate income communities. They are often better positioned than mainstream consumer banks to fund projects and lend to the people who live there, according to the FDIC.

“It is our hope that with the commitment of these industry leaders, more private equity investors will join the growing ranks of those committed to building opportunity and prosperity where this support is needed the most,” FDIC chair Jelena McWilliams said in a written statement.

Major companies and philanthropic groups have dramatically increased their support for MDIs and CDFIs since the police murder of George Floyd more than a year ago. The Local Initiatives Support Corporation, the largest CDFI in the nation, set a fundraising record of more than $2 billion in 2020.

The coalition of minority-owned banks known as the National Bankers Association said lack of capital has historically hindered MDIs’ ability to grow and provide financing to the people most likely to use their services.

The FDIC says it has engaged CEOs from an estimated combined total of 70 MDI, CDFIs, trade groups, potential investors, investment consultants and philanthropic organizations in conjunction with the new Mission-Driven Bank Fund.

The federal agency says the fund supports its commitment to promote and preserve mission-driven banks. It maintains an advisory role to support the fund’s focus without managing or getting involved in investment decisions. 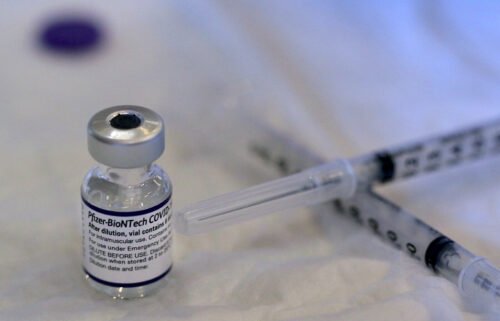 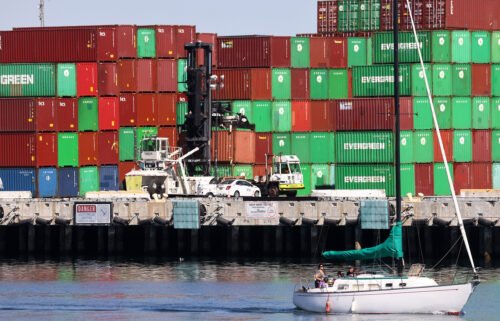 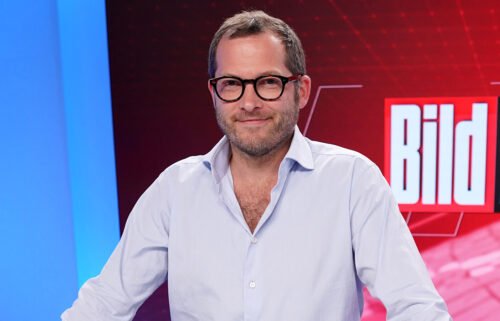